The Chief Executive Officer has been shortlisted for the prize, promoted by the website “Mujeres & Cía”, in the category of “Senior Management” along with 75 other candidates. After a first process of online voting, the winners will be chosen by a multidisciplinary jury, and the result will be announced the 25th November.

The CEO of King’s Group, Elena Benito, has been nominated for “Las Top 100 Mujeres Líderes en España 2019” (The Top 100 Women Leaders in Spain 2019). These awards are organised by the website Mujeres & Cía, and their main objective is to help make visible female talent. Benito, who took over the Chief Management role of the educational group in 2011, is a candidate for the award in the category of “Senior Management”, together with other directors from prestigious companies such as Facebook, Adidas and Microsoft.

“I feel very proud to be nominated along with other great women leaders who, with their work and effort, make possible that every day we move towards a more egalitarian and fair society. This nomination encourages me even more in my daily responsibility to ensure that education is the engine that drives us on this path”, said Elena Benito.

The first ranking of The Top 100 Women Leaders in Spain was launched in 2011 and, since then, each year it has recognised the talent and work of a hundred women from different areas of society. In previous editions, recognized professionals such as the judge Mercedes Alaya; the former Spanish Vice President; Soraya Sáenz de Santamaria; the journalist Ana Pastor and the scientist Mara Dierssen, have been awarded.

In this 2019 edition, more than 600 candidates have been presented in one of the 10 categories of the award. The vote is now open until the 25th October, through the website www.lastop100.com. 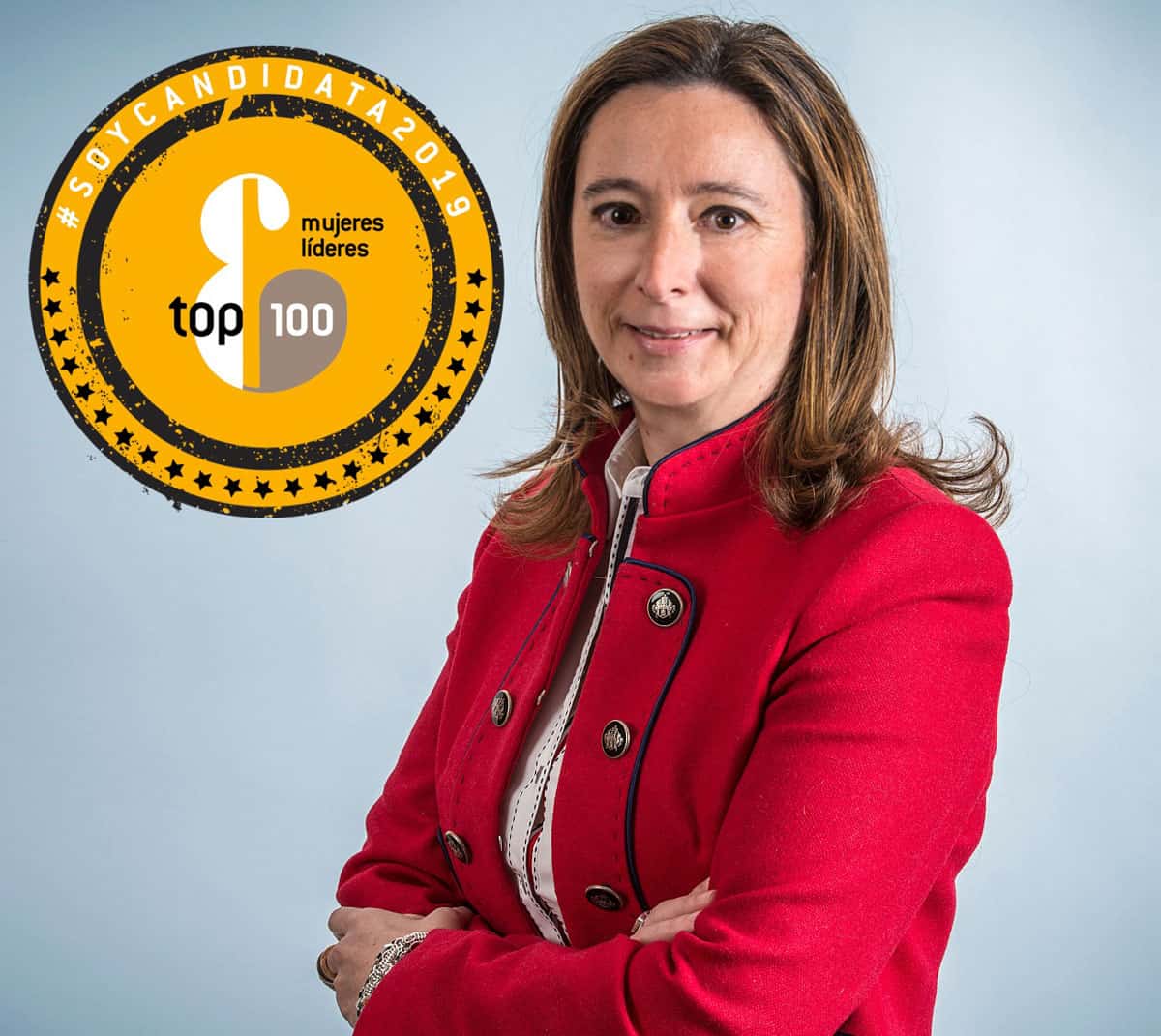 About Elena Benito
Since 2011, Elena Benito Molina has been responsible for setting the strategy and leading a team of 1,000 professionals, in the task of educating 4,500 students every year.

With an extensive experience of almost 20 years in auditing and the financial area, and after holding different Financial Management positions in multinationals, she took over the General Management of King’s Group, to lead the expansion of the Group with the opening of new schools in different cities. Convinced of the need to educate our young people in values such as honesty, courage, tolerance, she advocates for the change of society from the classroom. Elena has a degree in Business Administration and Law, a Member of the ROAC, an MBA from Esade and forms part of the project “Proyecto Promociona de Mujeres en la Alta Dirección” (Promotion for Women in Senior Management). 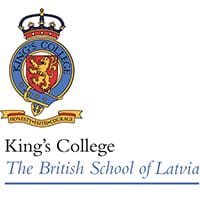