Boarding Schools are very popular in Germany which is a Western European country with a landscape of forests, rivers, mountain ranges and North Sea beaches. Discover our selection of the Best Boarding Schools in Germany.

Why study in a boarding school in Germany?

Economic Stability and Quality of Life

As a founding member of the European Union Germany is placed right in the very center of Europe. It is one of the biggest economies in the world and one of the most important industrialized countries. It is a safe and politically and economically stable country and one of the most peaceful nations in the world. There has been no political nor social unrest in this country for decades. Germany is open to the world, multicultural and a good place to live: religious and political liberties are granted. Education is held in very high esteem.
The German economy is growing at a sound rate, the job market is in good shape – more people than ever are employed, unemployment levels are low.

Moderate cool zone with prevailing winds from the west between the Atlantic Ocean and the continental climate in the east.
The Atlantic influence diminishes within the country from west to east. On the coast, the coastal regions and the Rhineland the climate is predominately maritime with relatively small temperature differences between summer and winter, while farther south east, especially in eastern Bavaria and east Germany, continental influences are stronger, featuring warmer summers and colder winters.

There are about 120 million native German speakers – this makes German the most frequently spoken mother tongue of the European Union and to one of the most important languages in the world. German is also spoken in Austria and Switzerland.

Germans love sports. Germany has a total of 91.000 sports associations with 27 million members. Whether soccer, basketball or baseball, handball, ice hockey, swimming or athletics, pool, teakwondo, kung fu or chess – one can find an appropriate association for almost every sport.
Bicycles are a very popular leisure companion. Germans still love their cars, but have become eager bike riders over the last years. To ride your own bike is considered cool and the infrastructure is really remarkable. Many cities and communities maintain their own network of cycle ways and keep making it bigger.

Culture in Germany is not just about big classics of philosophy and literature. The country features dynamic culture and art scenes.
There are about 126.000 theater presentations and 9.000 concerts in Germany every year, which are attended by about 35 million people.
There is a broad range to choose from as there are about 820 theaters, musical theaters and operas – the Stuttgart National Opera, the Hamburg National Opera and the Frankfort Opera are among the most prestigious houses in the world.
There are reasons for Germany being the second most popular travel destination in Europe after Spain, attracting more than 60 million tourists every year. Placed in the middle of Europe, Germany is directly surrounded by nine neighboring countries. 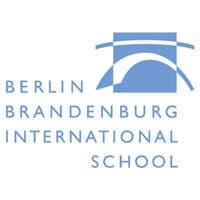 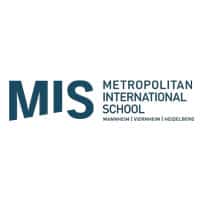 We offer students a setting in which they can enjoy learning and can develop into happy and successful citizens of the world. Our aims are… 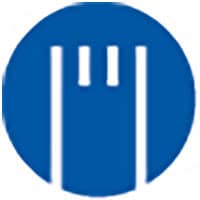 Welcome! This page will introduce you to a very special boarding school in the beautiful foothills of Upper Bavaria. Schloss Neubeuern derives its uniqueness from… 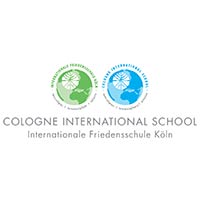 COLOGNE INTERNATIONAL SCHOOL – a state-approved, IB World School – provides an excellent bilingual, international education from grade 1 through to the IB Diploma or…

Schule Schloss Salem is Germany’s most prestigious boarding school for students aged 10 to 19. It was founded in 1920 by Kurt Hahn, who later…

The Best Boarding Schools in Japan

The Best International Schools in Germany

The Best Boarding Schools in Hamburg

The Best German Schools in Germany

The Best Boarding Schools in Ireland

The Best Boarding Schools in England

The Best Boarding Schools in Malta

The Best Boarding Schools in Europe