GROUP 4: Sciences (such as Biology and Chemistry)

Students who have a specific aspiration in mind may choose to switch the arts for an additional subject from another group. Future linguists, for example, can study French and Spanish if they wish to. That said, overall, the IB offers learners a broader form of education than A Levels.

If your child is excited to specialise in their favourite subject at degree level, they may want to start early with online A Levels. Since most students only take three to four A Levels, they can drill down and focus on the fields of academia they enjoy the most. According to the University Admissions Officers Report, officers agree that A Levels excel at “developing in-depth subject expertise.” 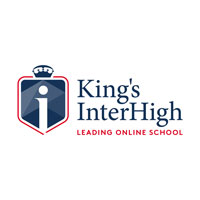