Students from King’s College, The British School of Madrid, ran the inaugural mile of this initiative, which aims to improve children’s health and wellbeing. 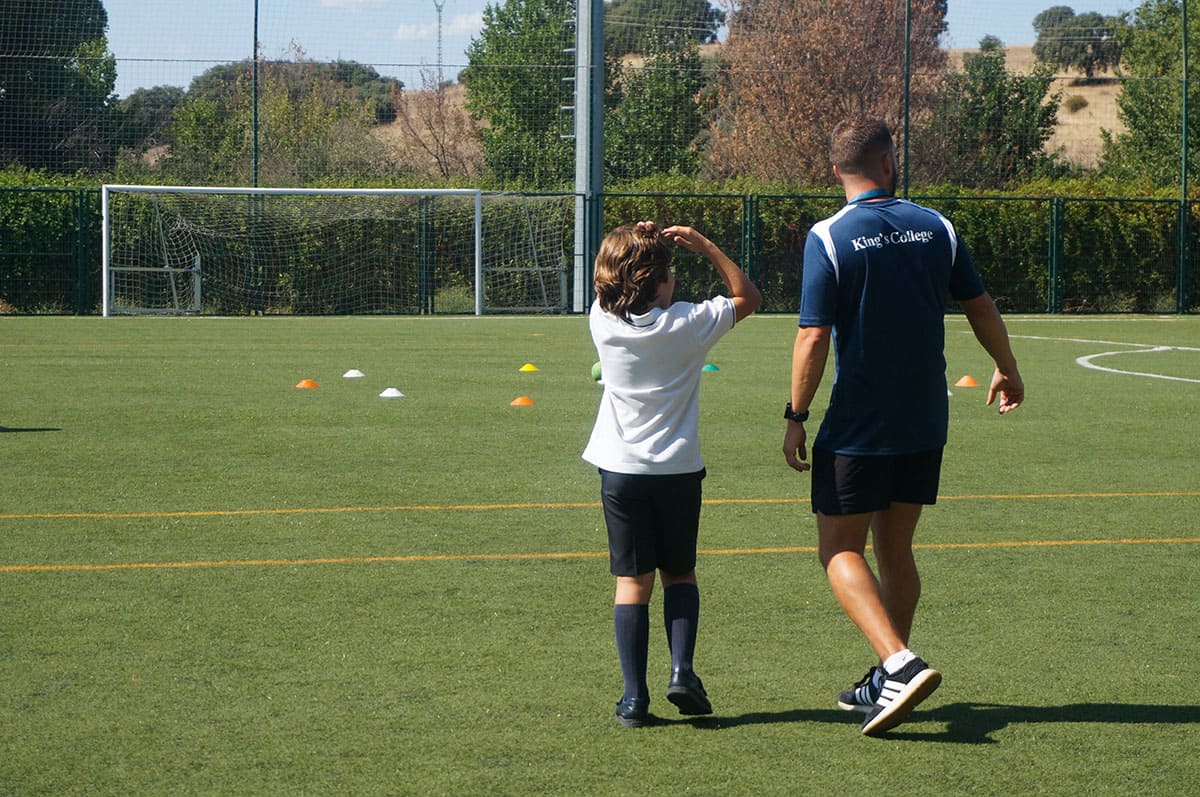 “Being invited to take part in the official launch of The Daily Mile Spain is a real honour for King’s Group, and for King’s College in particular. Doing daily exercise such as running before the academic school day begins, is just one of the many initiatives we are focusing on in our emphasise on improving the wellbeing and mental health of our pupils and the school community in general.”, said Alexandra Edwards, Wellbeing Leader and Mental Health Coach for King’s College schools. 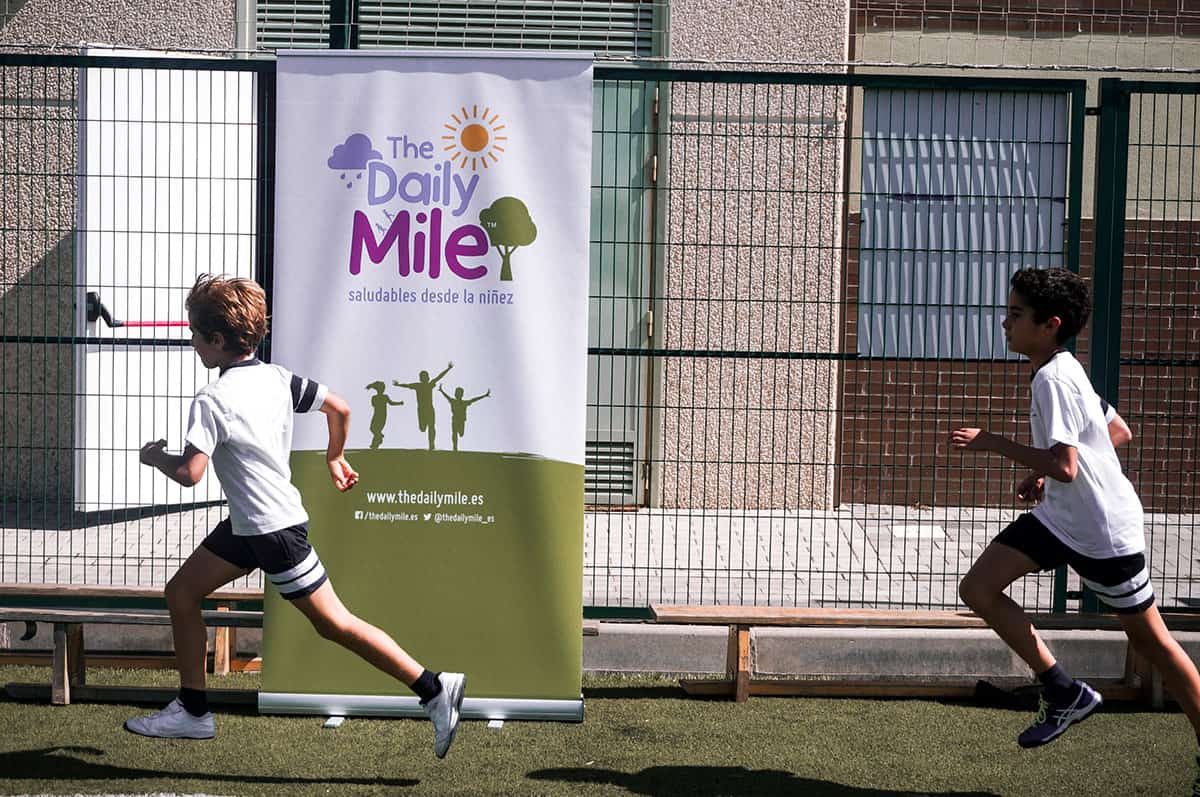 The Daily Mile is an initiative, originally founded in the UK, that encourages children to take a fifteen minute run or jog every day, at their own pace, with their classmates. The aim is to improve the physical, social, emotional and mental health and wellbeing of our children – regardless of age, ability or personal circumstances. Students from King’s College Madrid have been following this programme since last year.

“When we started doing The Daily Mile, teachers noticed improved concentration in the pupils on the days they ran”, said Sally-Anne Banks Deputy Head of Primary at King’s College Madrid. “I’m certain that the example set by the King’s College pupils who ran the inaugural mile (with great style!), will motivate many other schools throughout Spain and abroad in joining this simple yet effective programme. Keep on running, King’s!”, added Daniel Mostaza, Community Manager for The Daily Mile Spain. 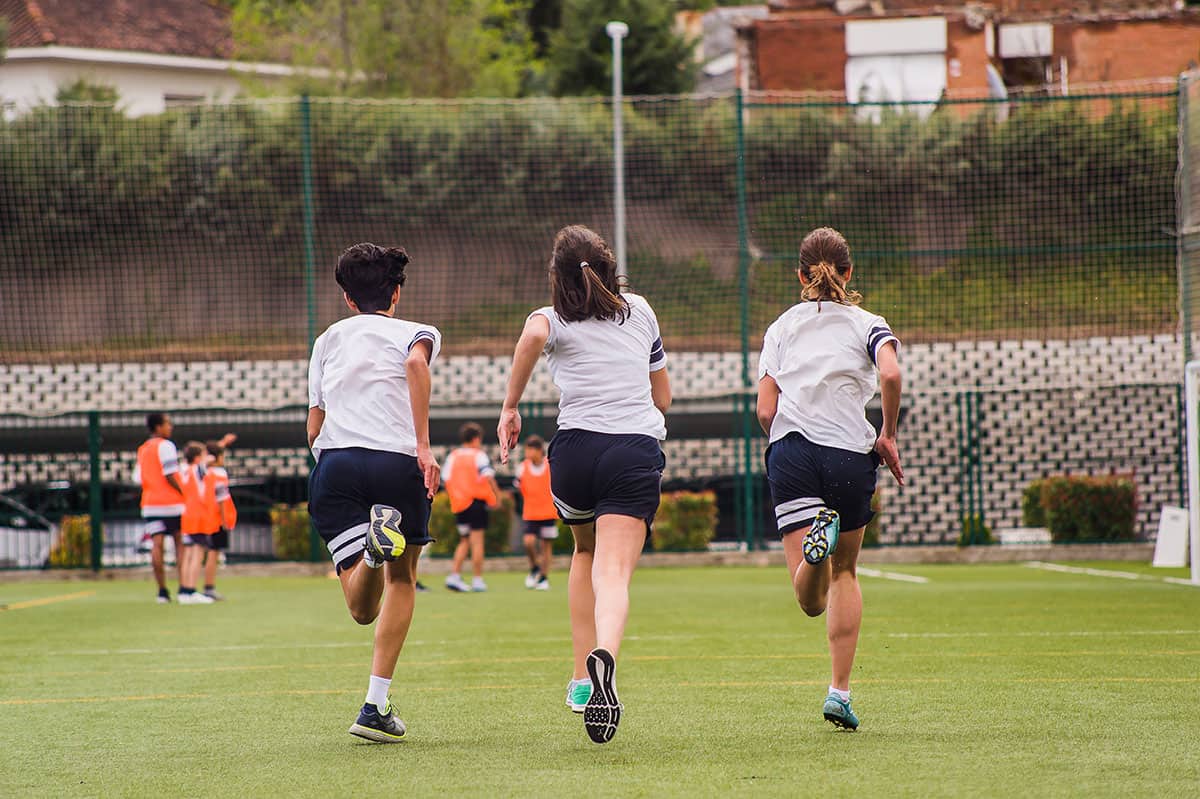 The Best British Schools in Madrid

The Best International Schools in Madrid

The Best Private Schools in Madrid

Where Do TASIS Students Go To College?