The students of our fashion guild were provided with a new challenge: they received a budget of 30€ and had to make a piece of garment for themselves within this budget.

The next step was to apply their mathematical skills when measuring and making their sewing patterns. Once the sewing patterns were finished, they visited a fabric store. It was a difficult process to make a choice between all the different kinds of fabric the store offered. 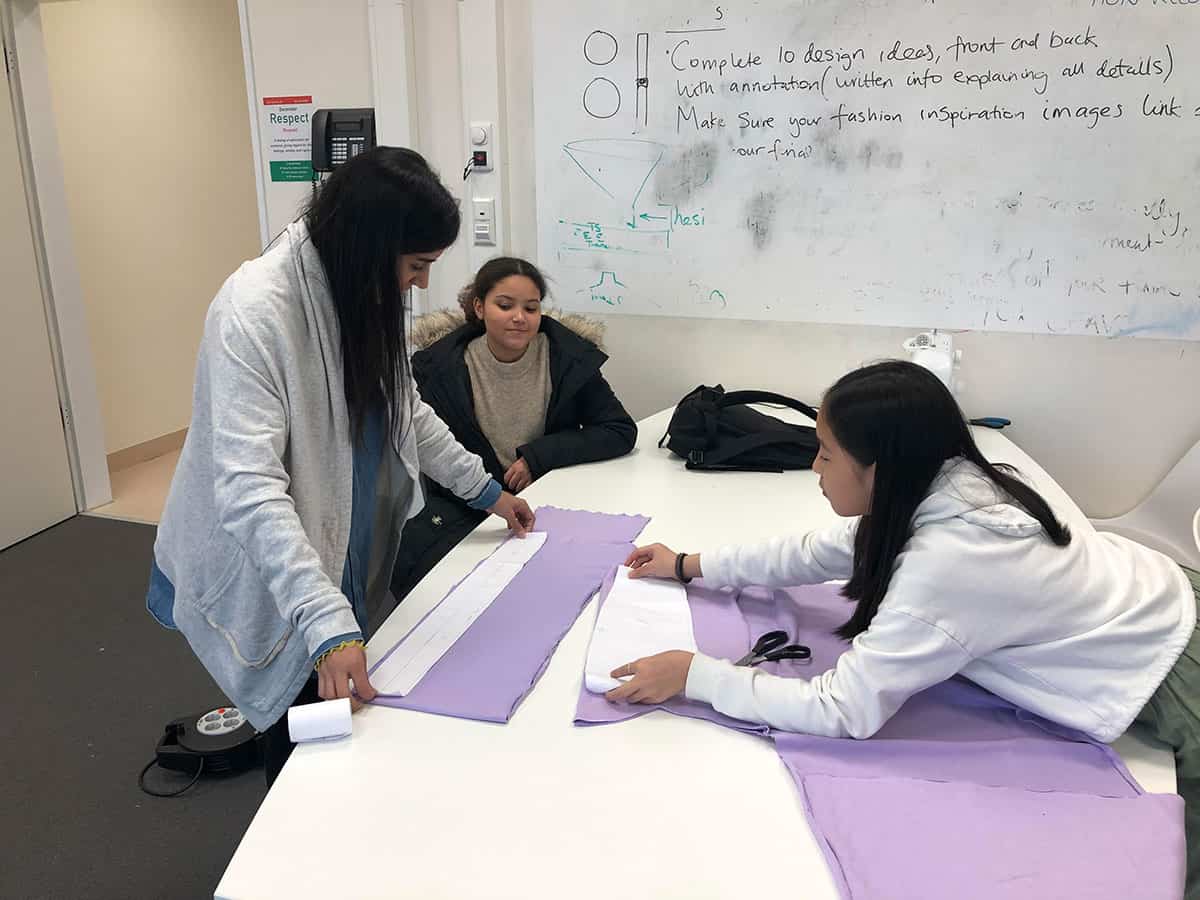 The extra challenge was that they had to stick to their budget. So some of the girls were clever enough to make deals with boys. As some of the boys were just making a sweater and thus didn’t need too much fabric and spent less than 30€, the girls received the rest of their budget, allowing them to buy enough fabric for the dress they had in mind.

Finally, the sewing started and the theory could be put into practice. The kids were very proud of the progress they were making and said that they learned a lot in the process. 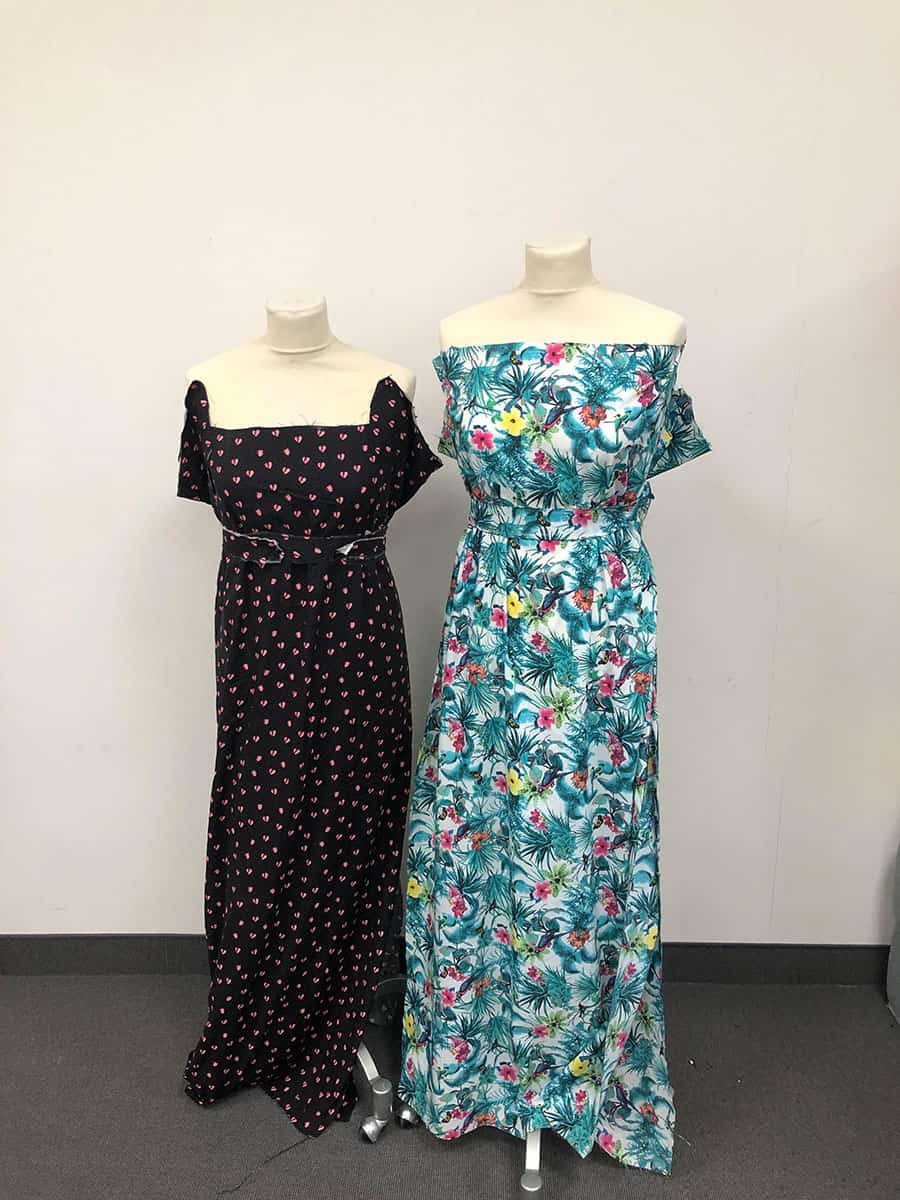 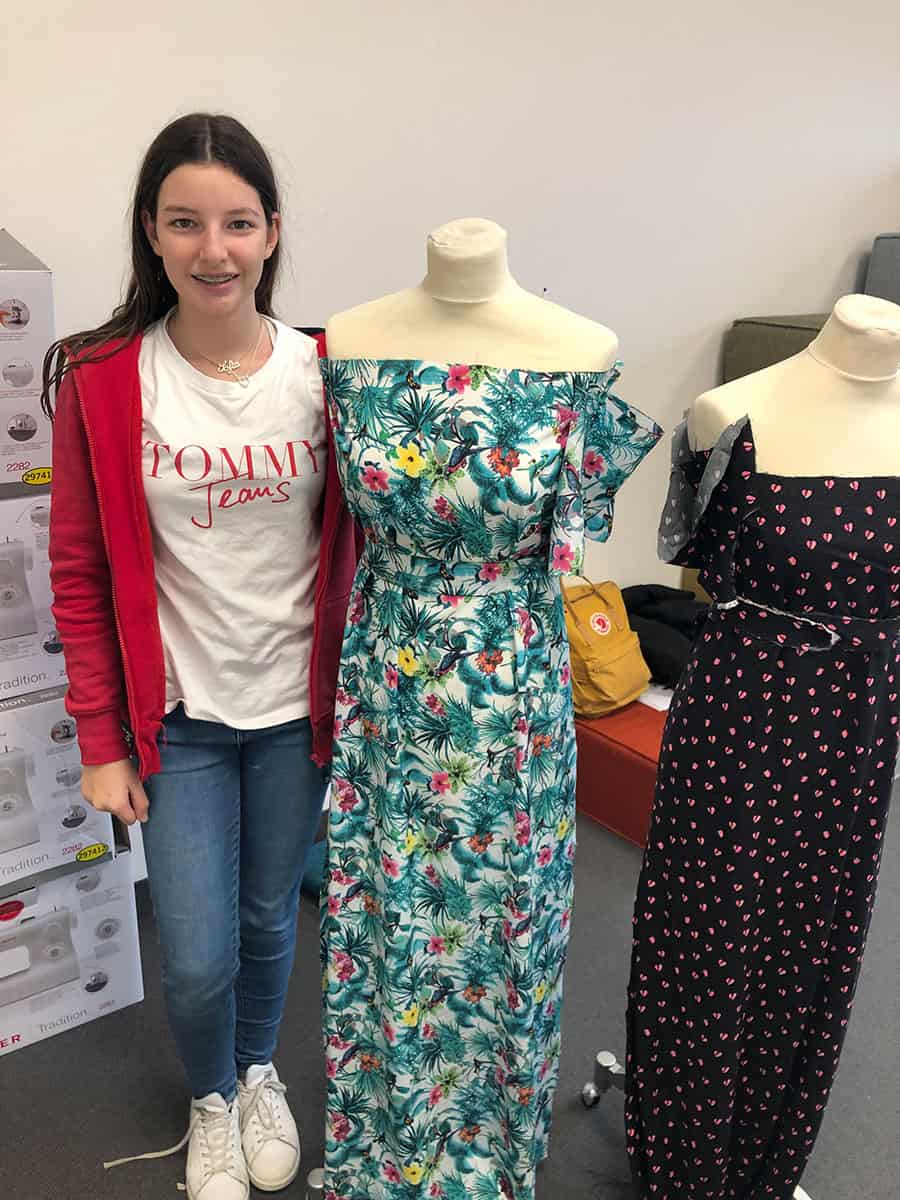 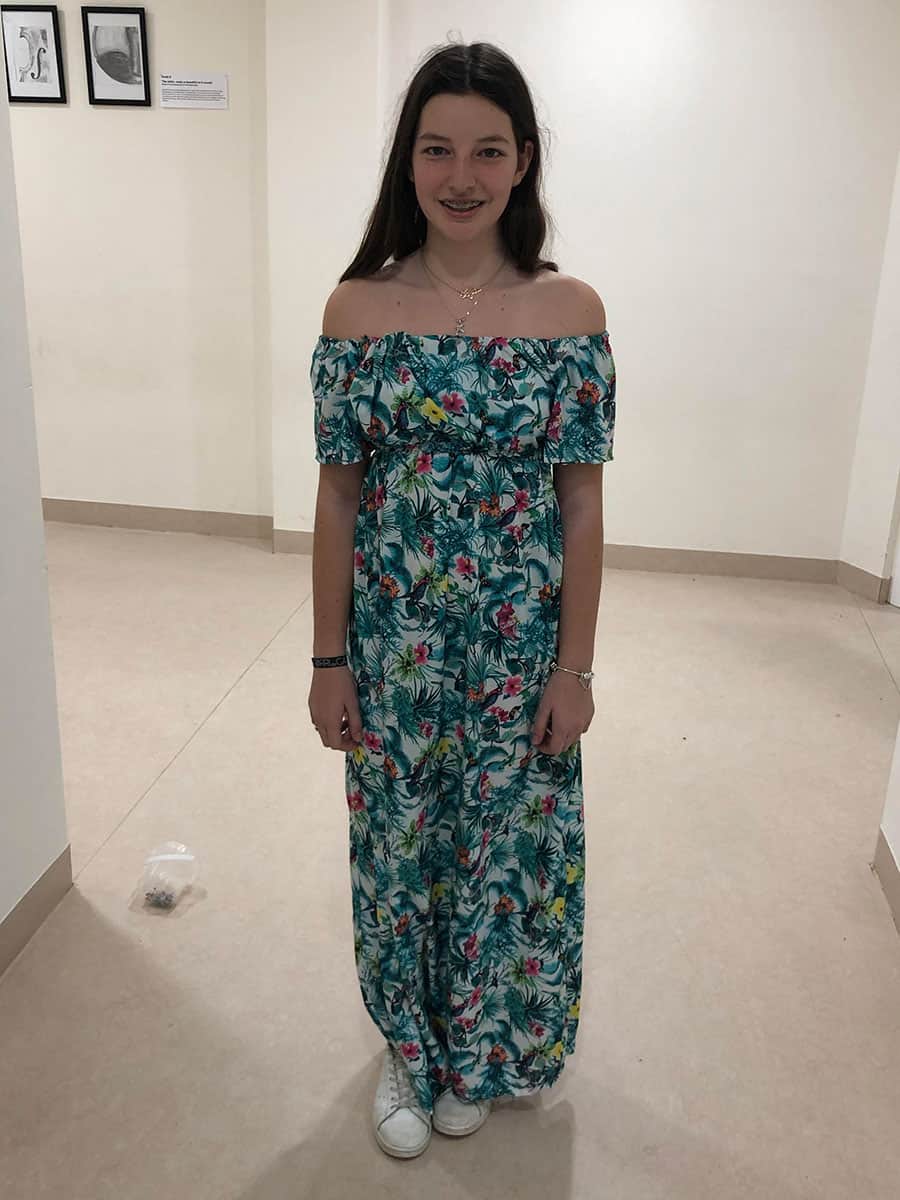 The world in which today’s students will live their lives is constantly changing and evolving. Our students need new tools and competencies to face and conquer the distinct…

Performing Arts, a Gateway to Multiple Skills and Perspectives

MPS at the University of Toronto Model United Nations

10 Gold, 12 Silver and 10 Bronze medals for ISB at FirStep Competition

IGCSE and A Levels at Brillantmont – Report from the Classrooms