There are many groups for parents and caregivers at ISD: language conversation groups, welcome committees, country groups, running groups, volunteer activities, yoga, personal development and so many more. The groups focus on developing language and comfort in a new environment, but more importantly, become the anchor for many new parents when they first arrive.

What about the dads? Yes, you know, the dads who have taken on the role of caregiver, but are unsure how to navigate the social structures in a new location, particularly when many activities are dominated by women. ISD has the dads covered!

The ISD Dads Group is involved in many different activities throughout the year: soccer, tennis, basketball, volleyball, cooking, traveling and more. They focus on providing opportunities for the many varied interests that exist among the members. The adult sports programs offered at ISD, as well as the sports clubs around the school, have been a great way to expand the activities for the group. Currently, the ISD dads are participating in two soccer tournaments, both with a local sportverein, one tournament is in the over 32 category and the other over 40. 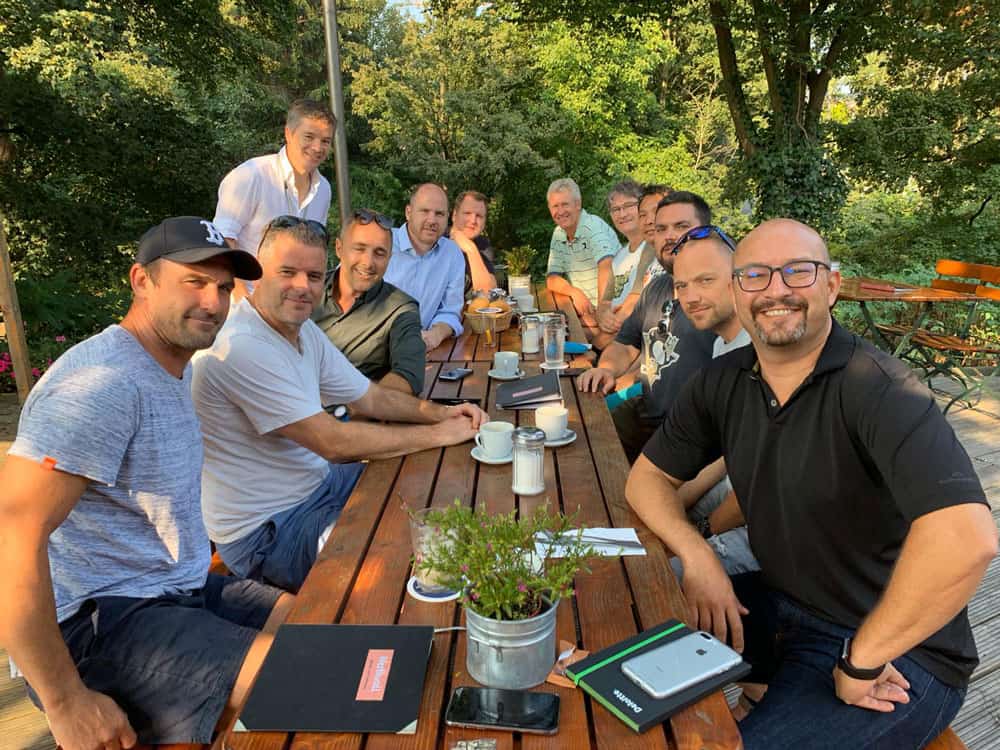 As with many groups at ISD, there are natural subgroups – mostly based on home language – that form as well. An extension of the ISD Dads Group is a group of men from Spain and Latin America who enjoy cooking and entertaining. Including moms, the Spain and Latin America group has about 60 members. It’s a great way for those who speak Spanish to get to know each other and support families who are new to ISD.

About 18 months ago, the dads from the Spain and Latin America group formed a cooking and entertaining group that follows a northern Spain tradition where men create gastronomic groups that highlight cooking from all around Spain. The ISD spanish speaking dads highlight cooking from all around the spanish speaking world. It is dads only and called “TXOKO” – this is “choco” in Basque, the language spoken in the north of Spain. 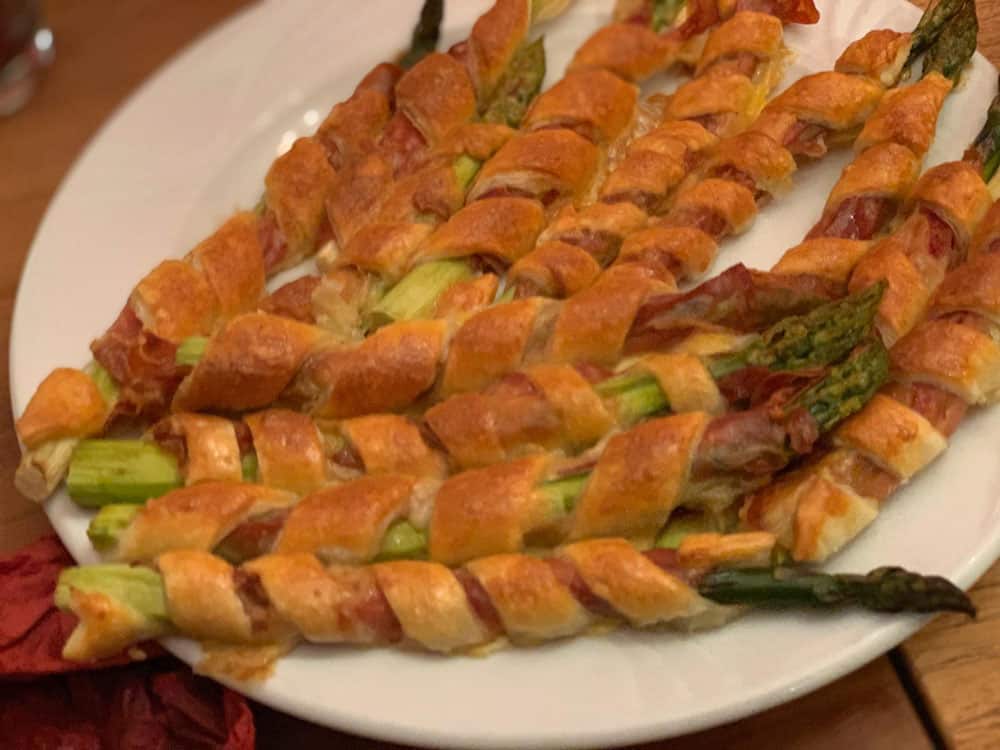 Txoko was created with dads from ISD, but now includes men from all over Dusseldorf who speak spanish, including ISD alumni parents. Each cooking event has an assigned logistic team who are responsible for all details of the event. There are about 6 cooking events in a year, happening every 6-8 weeks during the school year. Their events have highlighted foods from throughout Spain and the next event will move to Latin America with an Argentinian and Mexican barbecue.

Whether a dad or mom, and regardless of the language spoken at home, ISD’s community supports our all of families throughout their time at the school. 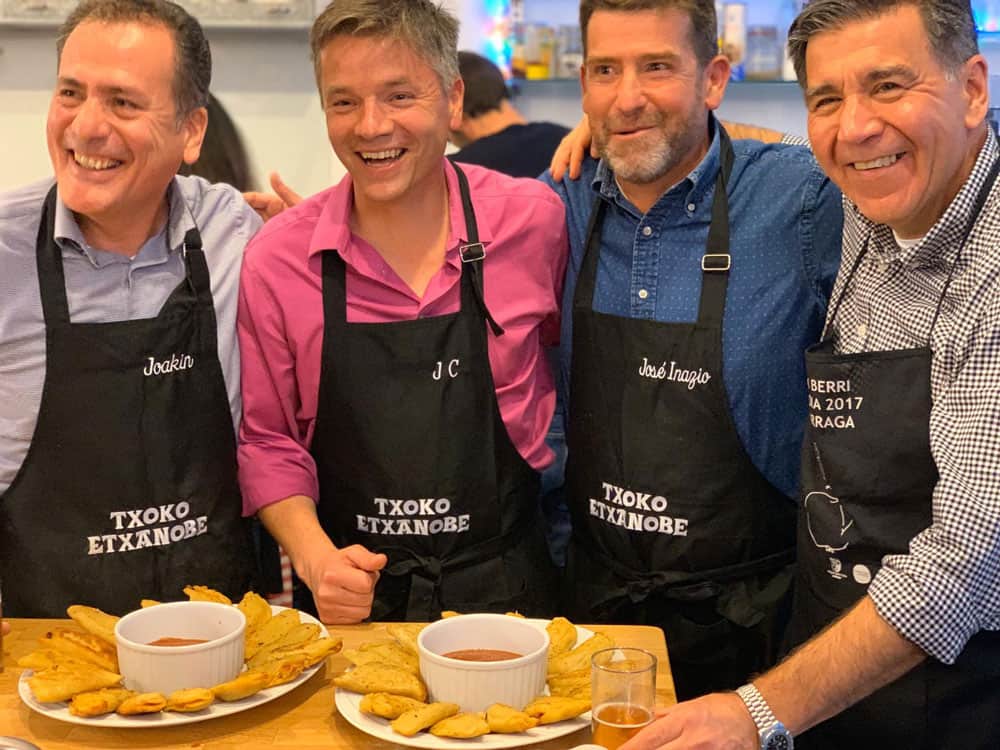 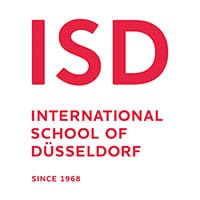 Virtual Reality In The Classroom – A School of the Future

The Benefits of Corporate Cooperations for Schools and Students