At the Western International School of Shanghai (WISS), students ideally begin their filmmaking journey in Grade 9 with IB Middle Years Programme (MYP) Media. The course has been specifically structured to allow students to build foundational skills and knowledge that they will utilize later in DP Film. Working initially with still photography, students learn how to manually control their images’ exposure to achieve the desired results. They learn framing, composition, and basic color theory while exploring the work of renowned photographers of the past and present. Together, the students and teacher explore the ways in which an image can tell a story and how we, as viewers, can bring our own interpretations to what we see. 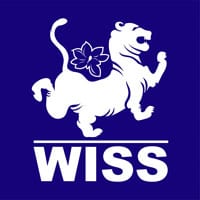 The Western International School of Shanghai (WISS) is a forward-looking school that has been inspiring young people from around the world since 2006. Our diverse and compassionate community is unique and provides the ideal environment for students to explore their passions, to develop holistically, and to succeed. 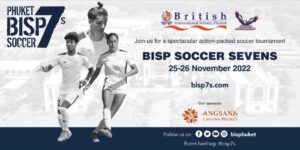 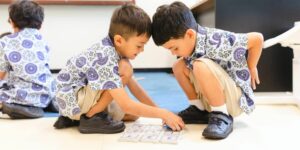