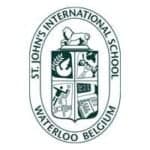 A group of 6 students, myself included, visited the Alsemberg Red Cross asylum centre, along with the CAS coordinators and Ms. Doyle.

I found it to be a very effective visit. Arriving at the centre, one of the men in charge gave us a short tour of building and gave us some information on how the centre works. There were a variety of different cultures in the centre which made it hard at times for everyone to get along. 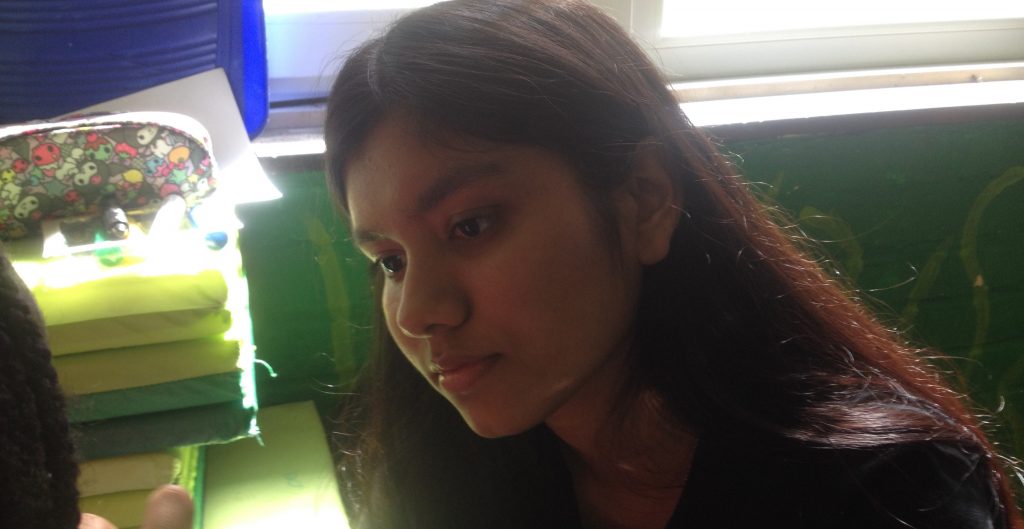 Namira, Anton and I worked with the very small children, probably from the ages 1 – 6. It was very interesting to see how the different kids interacted with one another. At times I found it rather hard to know how to handle the situation. You could see that the children were very protective of anything they considered to be theirs, probably due to the fact some of them had nothing with them there.

When it came to colouring the smallest kids, especially a little girl I stayed with most of the time, would have a tantrum anytime another child took a marker from the colouring pot. There was also more aggression between the kids than I had expected there to be at that age. The leader explained to us that fights are not uncommon, because of the stressful life situation these families are in. 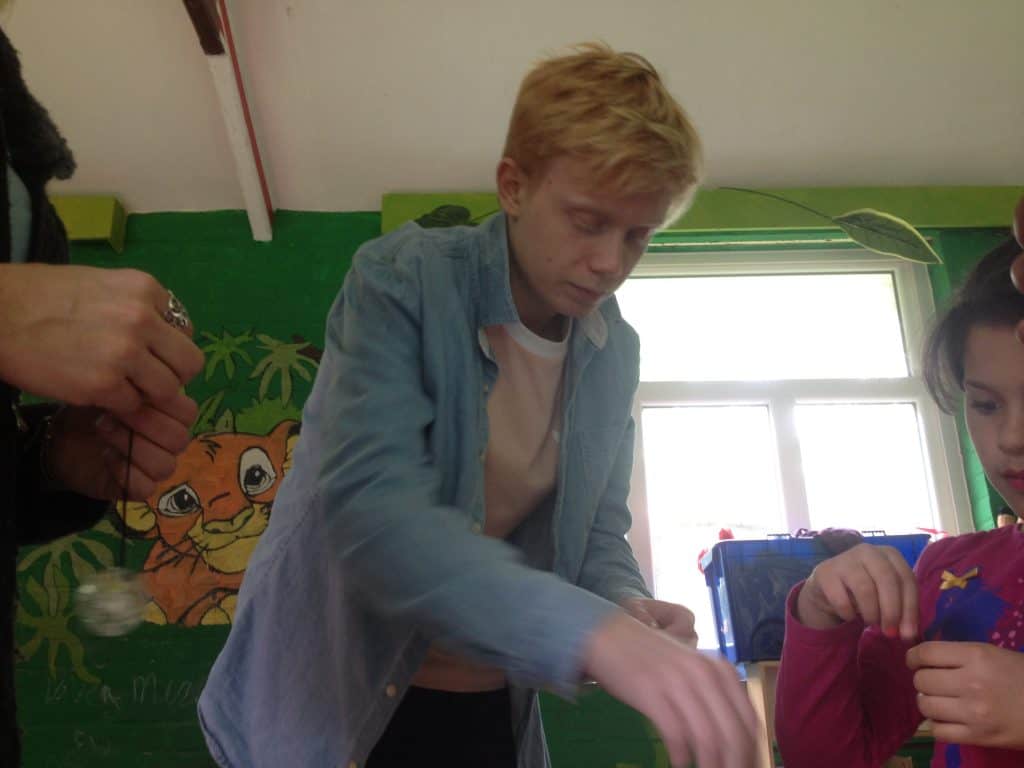 I never took into consideration the connections the people make while staying at centres like this. From the group of children I was working with, you could see who was friends with who. One of the things I learned during my visit was that it’s not just the poor who end up at these kind of centres. Some of the families had lots of money, and some had none at all. A lot of the people who fled their countries had to sell everything just to make it to Belgium where they are still seeking asylum. Those who have been in the centre for a long time tend to have priorities when it comes to the bedrooms. They would fit up to 6 or 8 people in one room.

After having seen the rooms for myself, I concluded it’s not a position I would ever want to have to be in. My friend Namira and I met a woman there who was drawing with her 1-year old son. Her husband, who is still living in Pakistan sold everything they had, including her own clothing shops, in order for his wife and his wife’s sister to be able to travel to Belgium with both their very young children. This woman was a perfect example of someone who had everything and then soon not much at all. She told us that back in Pakistan she and her family were very rich; being a fashion designer and owning many of her own shops. It was a sad experience in my opinion and definitely made me think of how lucky we are and how much we take for granted. It felt really good to go and play with these kids even if it was just to give them and hour or two of entertainment. I think they genuinely enjoyed our company and seeing this really makes me want to go back to volunteer again.

How to Enhance the Wellbeing of Children Through Sport?

3 ways to expand the minds of your children

St. John’s Students Bring Joy to Others This Holiday Season

Where Do TASIS Students Go To College?

MUN: A Simulation of the United Nations for Brillantmont Students