At the request of Le Régent Crans Montana College, Le Rosey is to enter into a collaborative project whose objective is to maintain Le Régent’s identity while sharing with it Rosey’s own expertise and educational values. This coaching relationship is set to continue for a trial period of three years, after which time a closer collaboration between the schools could come into operation. 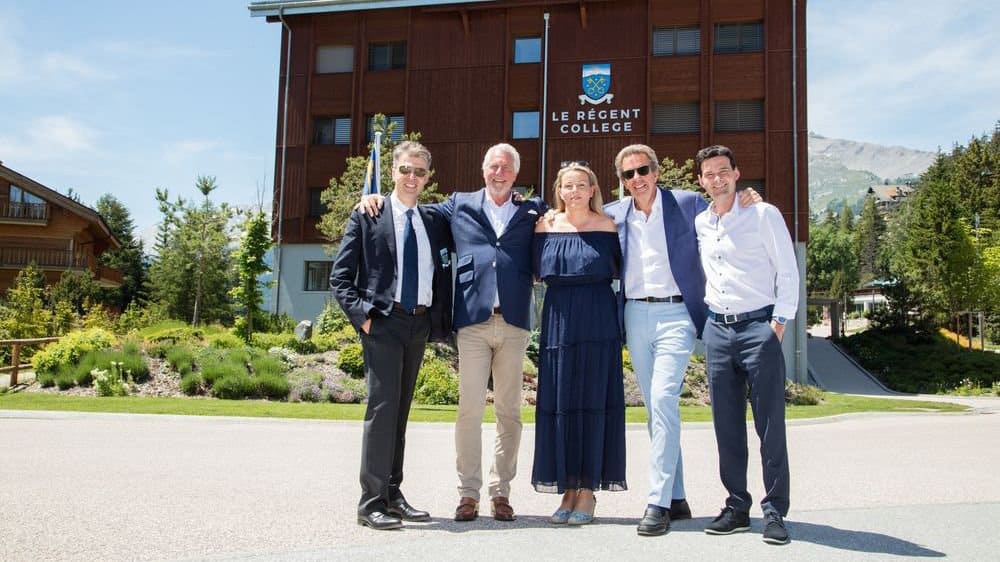 Le Rosey, founded in 1880 and well known around the world, is one of the oldest and most emblematic of independent schools – schools which defend a profoundly Swiss identity while combining this with an open, international mindset and entrepreneurial family values that focus on the long term. It intends to offer Le Régent new perspectives that will strengthen a school culture rooted in the canton of Valais and its mountains and one that will prepare its students for the future through a unique, inspiring and rigorous educational model.Le Régent came into being in 2015 thanks to the Lens Commune and those who loved the Haut-Plateau area of Valais and who were determined to offer parents and their families the chance to share the extraordinary experience of living in a landscape of spectacular beauty amongst those with strong community values. An unusual vision in an increasingly standardized world.This collaboration between Le Rosey and Le Régent is ultimately based on the conviction that a beautiful school in the Swiss mountains can offer children an education that exists nowhere else.

Why Choose a Career Related Education

What Makes The International School of Brussels Different?

Life at AIS-Salzburg in the words of their students