The Seven Wonders of China: Fun Facts about the Middle Kingdom

Primary Years 2-5 students recently took part in another Chinese Learning Celebration event. Held at the completion of each topic unit, Learning Celebrations offer both Chinese as an Additional Language (CAL) and Chinese as a First Language (CFL) tracks a chance to join together and showcase what they’ve learned during the preceding weeks. As the recent topic of study has been on “Chinese Traditions and Culture”, students have focused on the many aspects and elements of China that makes the country so unique. 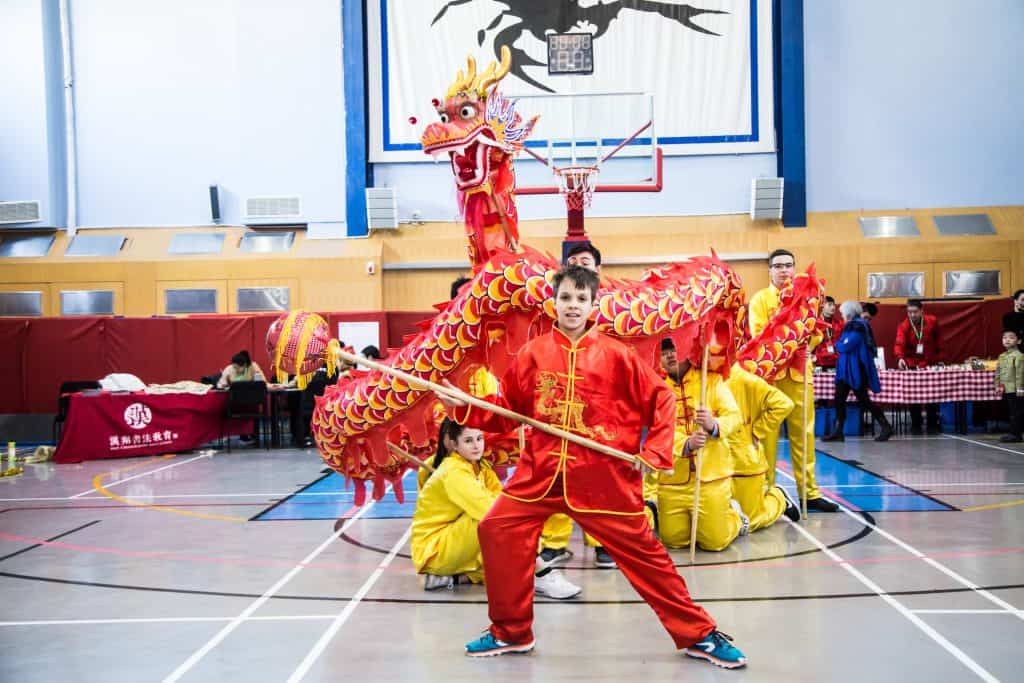 But what are some of those elements? As the oldest continuous civilization in the world, there are countless cultural gems that could be explored. But to highlight a few, we speak with Year 4 Co-Teacher Franny Guo.

Native only to a small region in southern China, pandas have been shared with other countries in order to promote diplomacy and good will between nations. Yet, whenever a panda is born in captivity abroad, it is flown back to China – always by FedEx – where is it protected and cared for because, sadly, these beautiful bears are endangered with only an estimated 1,800 still left in the wild.

Though modern-day China is an increasingly cashless society, with the use of digital payments on WeChat and Alipay more and more common, it was actually the Chinese who invented paper money during the Tang Dynasty. Stemming from other Chinese inventions (paper and printing), paper money was first created because merchants found that carrying coins was too heavy in their pockets.

China and the continental United States are roughly the same size, yet while this section of the US has four time zones, China has only one. This means that while the sun may rise on a given day in Beijing at 6:30am, the first crack of dawn won’t be until 9am in the westernmost province of Xinjiang.

Today, 92% of Chinese citizens are classified as ethnic Han Chinese, though the entire population is made up of 56 ethnicities, each of which has their own customs, dress, and languages. Some of the minorities include Mongolians, Tus, Yugur, Yi and Dai, making China one of the most diverse countries in the world. 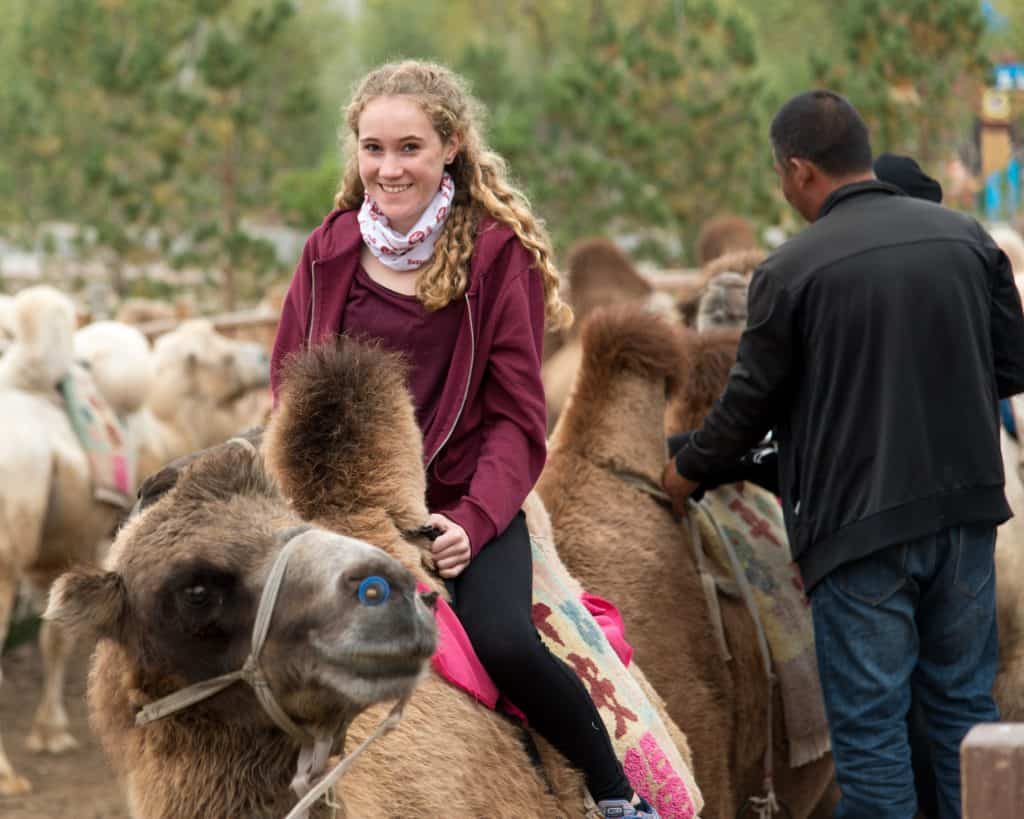 #5 A Population of Ping Pong Players

As the country’s most popular amateur recreational sport, there are more than 300 million ping pong players in China – roughly the same number as the total US population. Yet despite its popularity, (and Chinese domination in the Olympic games), ping pong wasn’t invented in China – it first came from Britain.

At over 121,000 km in length, the China railway network could loop around the earth twice! And in one year alone, it carries more than 2.3 billion passengers. China is also home to the largest high-speed.