“One language sets you on a corridor for life. Two languages open every door along the way.”
– Frank Smith

At some point in our lives we have all felt the frustration of not being able to describe our thoughts and feelings with suitable words, followed hopefully by that welcome sense of relief when the words finally spring to mind. When we are feeling the emotions of sadness or anger, for example, it can feel a bit like catharsis, or even therapy, to harness our language and bring it to our aid with the precise combination of words in those moments. Even in moments of happiness we can struggle to think of the best way to express our love for someone, or to write a cool-sounding birthday message, or even to write an article on the topic of language, itself, for a school magazine, and so on. But have you ever considered, dear reader, how acquiring a foreign language might also help to advance your cognitive skills in your own native language? 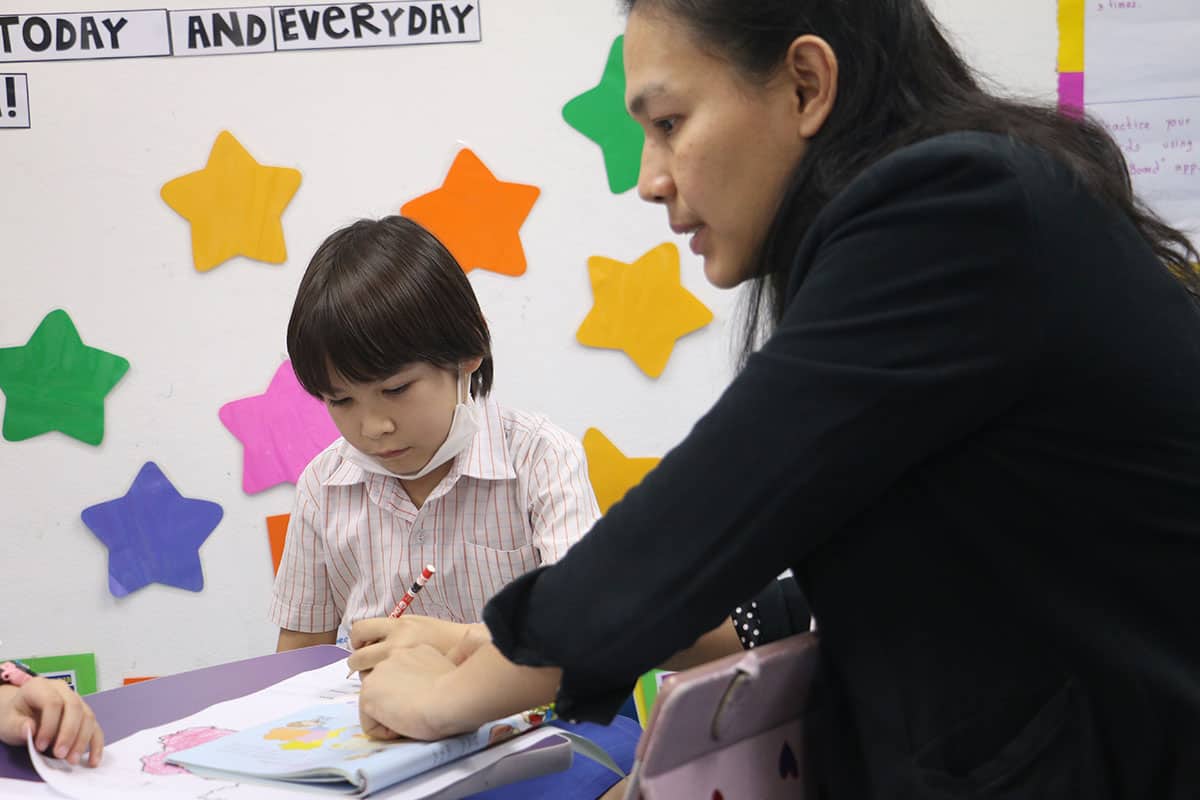 Many academic papers have been published over the years detailing the cognitive benefits of learning other languages. Studies in neuropsychology or psychobiology have revealed numerous health benefits which both bilingualism and multilingualism can have upon the human brain. Whether you are young, middle-aged or elderly, language learning will be delicious nourishment for your precious grey matter. So, how about some food for thought on this matter? Well, the cognitive tasks involved when learning a language, such as, engaging the working memory, inductive reasoning, task switching and sound discrimination, link very closely to the areas of the brain which are most associated with declines due to ageing. So, paradoxically, the things that make language learning so frustratingly difficult for older people are the very things that make all the effort so beneficial.

As for young people, the benefits of learning a second, third, or even, fourth language, are perhaps even more in currency within our modern, globalized, economic zeitgeist. Employers in this globalized workplace are acutely aware of the importance for their employees to have multilingual skills, and many companies are willing to place a value on this and compensate employees for their expertise. Put simply, it is likely that you will be better paid if you can communicate in more than one language, because international companies need a management workforce who can tap into the emerging markets around the world. You see, just by having the ability to communicate in two languages, you can fulfill the function of two monolingual employees for less than twice the price, which already makes you a hotter commodity! 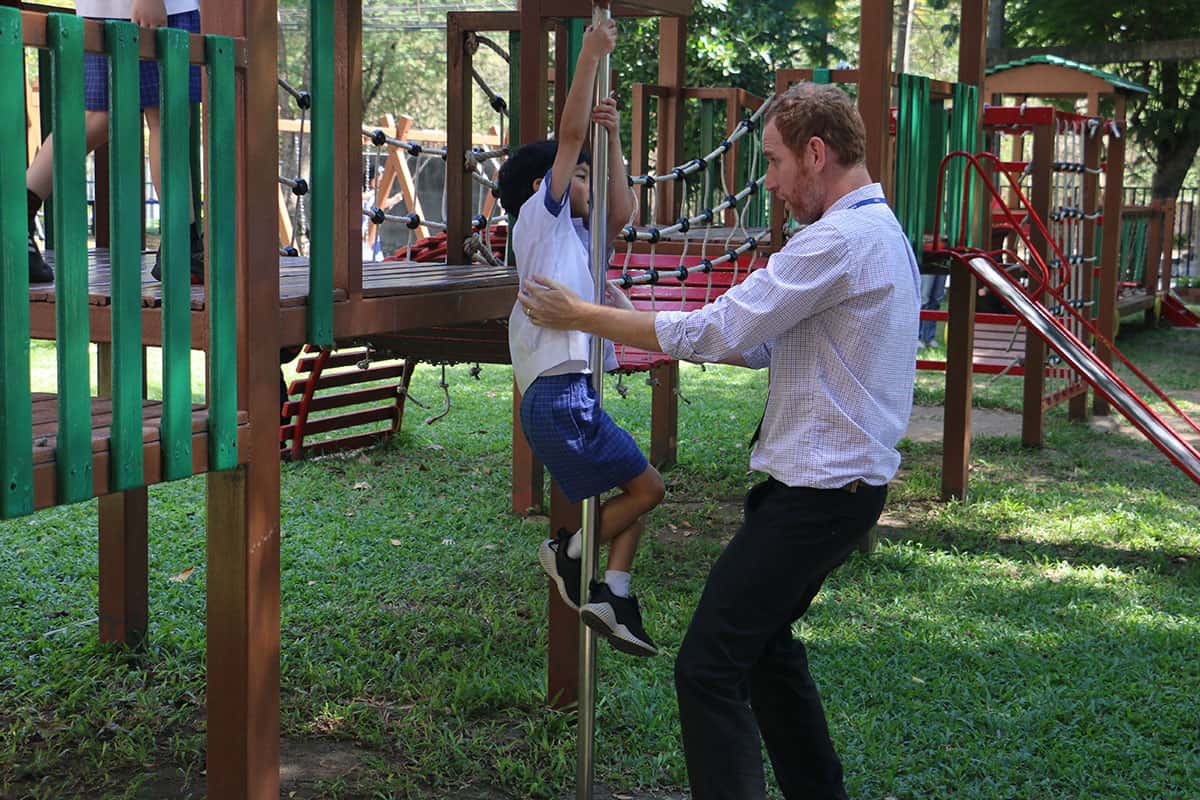 In addition to these obvious financial benefits and career prospects, learning other languages can expand your life experiences in culturally beneficial ways. It can almost feel like you are able to lead an extra life, because you will have access to another system of thought. New cultural possibilities will open up to you in, for example, literature, music, politics, food and games. Allow me at this point the indulgence of borrowing a couple of extracts from the lyrics of Tanita Tikaram’s song, Twist in my Sobriety, to amplify my point:

A positive by-product of this social interaction that I have been talking about, is that it will open up new avenues for potential friendships, because speaking with someone else in their native language will afford you a better understanding of their thoughts and feelings; they will be able to express their more nuanced and sophisticated ideas to you, and you, in turn, will be able to respond and express yourself to them in satisfactory ways.

If you are still not convinced that learning other languages can help you in your lives in any way, shape or form, you might want to consider the vast amount of scientific data supporting the desideratum of living a longer life. Neuroscience research has shown over the years how learning languages actually increases the density of grey matter, thus providing a higher level of brain function. With such advantages for our brains, the onset of debilitating ageing diseases that can shorten lives, such as, Dementia and Alzheimer’s, can be potentially offset and delayed, if not defeated. So learning other languages can increase the brain’s defense mechanisms and help it to fight against and overcome these potential life-shortening diseases.

So, I hope you can see that there are numerous advantages to learning other languages, numerous health benefits, and the effort in acquiring these skills can afford us various desiderata. We will be more skilled in our own native languages, we will have higher-functioning brain power, we can get better jobs with higher pay scales, we can enhance our cultural experiences, and above all, we can live longer and more fulfilling lives. I’ll leave you now with the words of a man whose own long and eventful life could be viewed as a manifest proof of all of the above – Mr Nelson Mandela.

Learning Spaces, Where Learning is Active and Creative

A Place of Wonder and Learning Starts…

Advantages of Studying at a Small Boarding School

Why is Learning Outside of the Classroom Important?

Learning about the environment through “play”