The Demonstration Bilingual School (SBS) is located next door to Rangsit University, the leading private university in Thailand. Both institutions give much attention to second language learning. However, what many students and their parents may not realise is that acquiring a second language will be more than just a means for communicating in another language.

Research has shown that these extra benefits include the following four: 1) greater learning skills in general, 2) being better managers of everyday tasks and responsibilities, 3) possessing an enhanced memory capability, and 4) the ability to understand more deeply the feelings of others, also known as empathy. 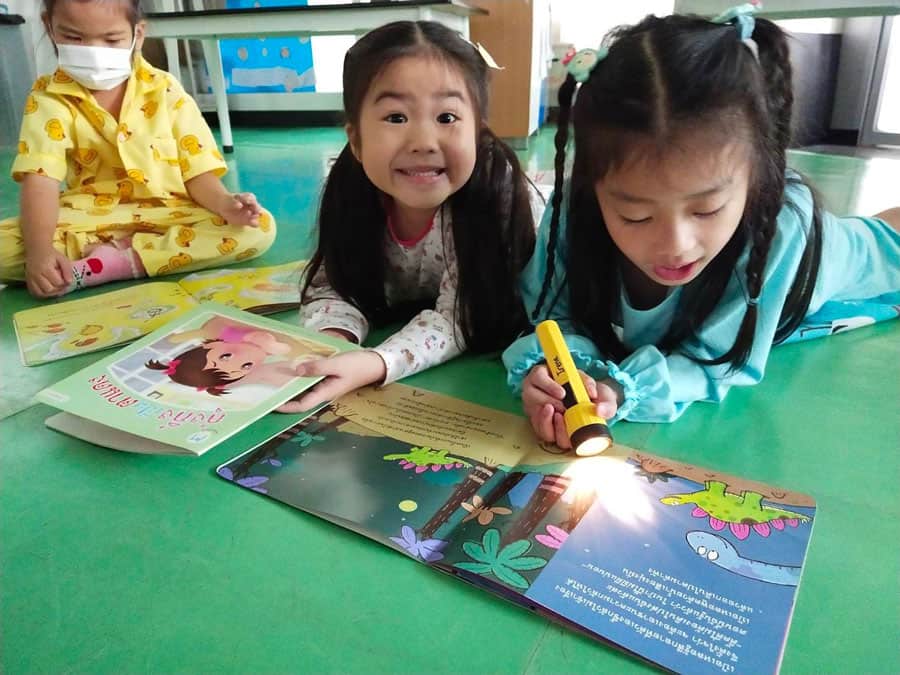 Learning skills and brain functioning are related. Neurological studies have shown that the brains of children who have acquired or are acquiring a second language are actually larger in size than those of other children. The density of grey matter (brain) of the left brain of bilinguals is greater. What does this mean? This part of the brain is responsible for processing information and controlling aspects of sensory perception, memory and speech. It seems that the brain can grow when needed!

Bilinguals score higher on tests which involve creative thinking or problem solving. The ability to translate abstract concepts from one language to another seems to also develop the skill of looking at problems in more than one way.

It is not surprising that the vocabulary size is doubled for many second language learners. They acquire vocabulary in the same amount in each of their languages – their first and their second. However, the vocabulary of monolinguals is confined to their one and only language. 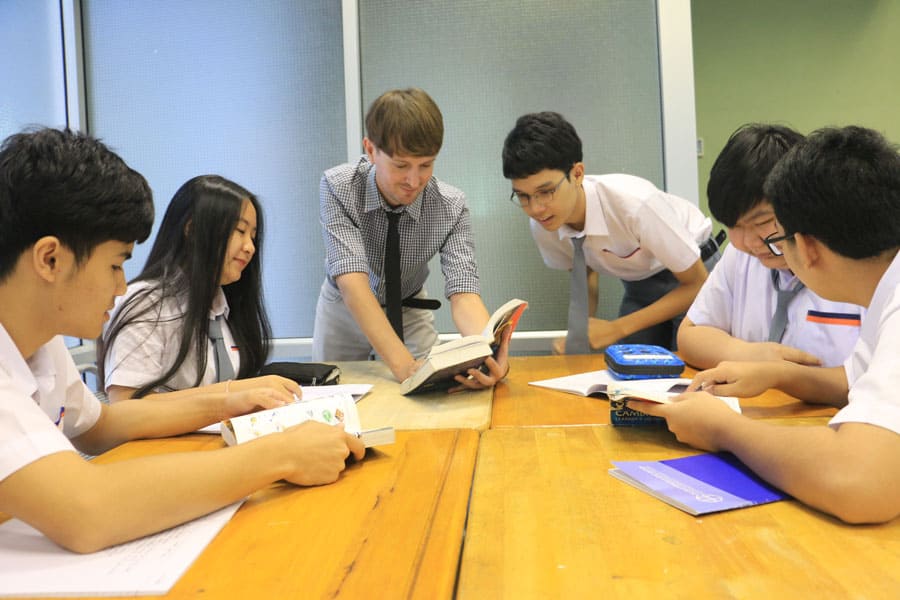 Being bilingual requires people to match their own language to the language of others. It also raises their social intelligence levels. This results in many bilinguals becoming more socially aware. They learn that there are more ways than one to view reality. They are more able to ‘navigate and negotiate complex social relationships and environments’.

Finally, and most importantly, because bilinguals acquire a greater capacity to sense the emotional state of other people, they become more sensitive to the importance of congeniality among family relationships, for example. Many become advocates of neighbourliness and peace at both community and societal levels.

Rangsit’s Bilingual Schools seek to develop more than literacy among its graduates! 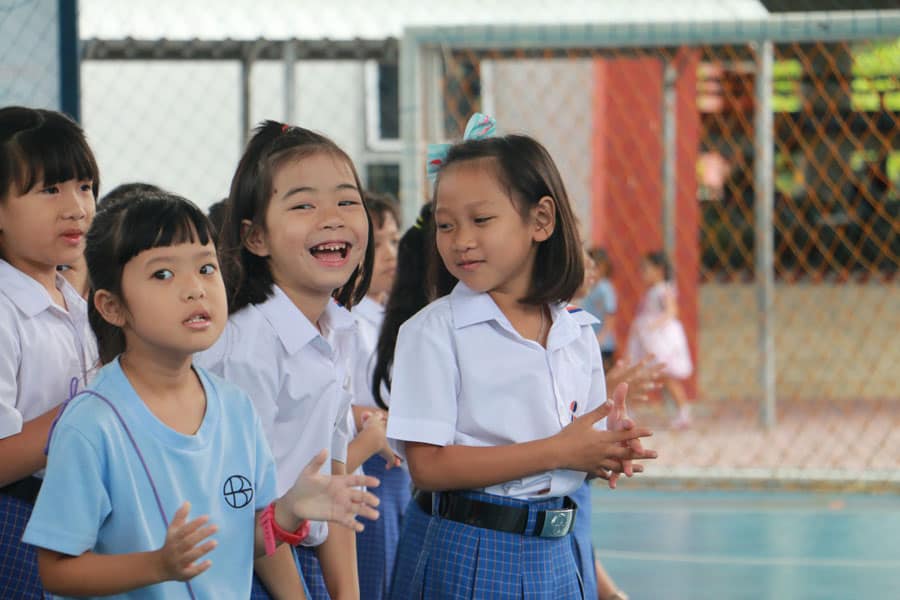 Literacy in a Second Language Is Not the Only Benefit

4 ways to develop language and build your child’s vocabulary

The benefits of an International Education

Which Language do you speak in a Swiss Boarding School?

3 Benefits of Studying in an International School