When is the best time for children to begin acquiring second and third languages? At Satit Bilingual School of Rangsit University (SBS) we believe that earlier is better.

The work of neuroscientists has presented convincing evidence that second language learning should begin as soon as possible after birth. New-borns develop new synaptic connections at the rate of up to three billion per second. One specialist states “Everything that a baby hears, sees, feels, tastes, and touches is absorbed by the brain and stored in its memory cells.” (Kotulak, 1997) 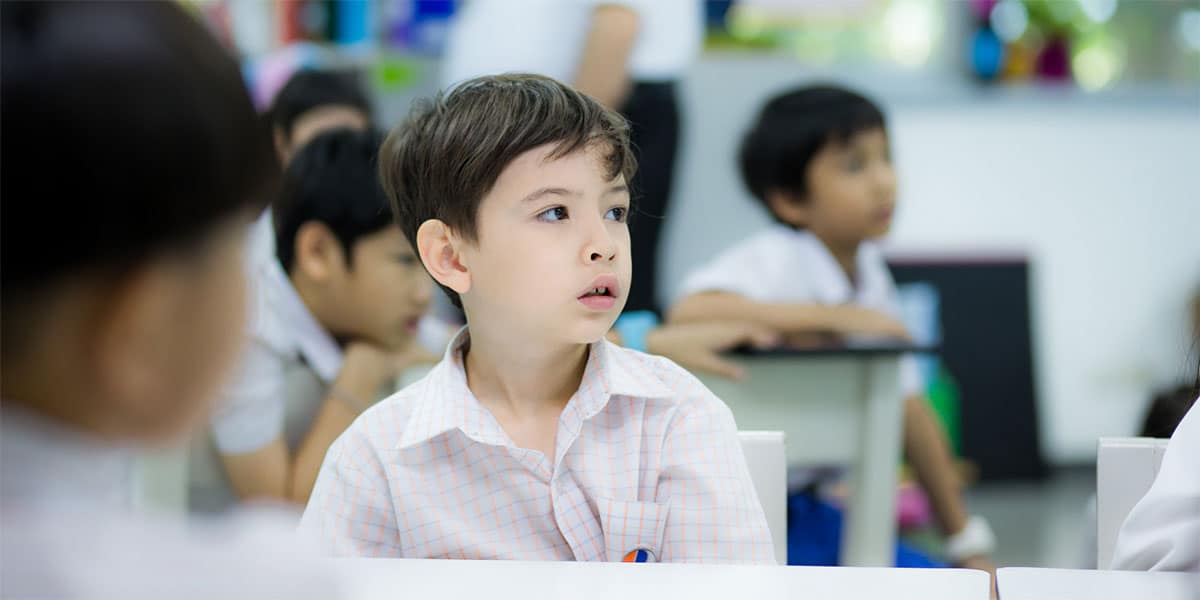 By the age of 6-8 months a baby’s brain has about 1,000 trillion synaptic connections. But, later, the number of connections begins to diminish. By age 10, half of the connections have died off in the average child. However, up to that time, the brain of the young child has been like a sponge. The foundations for first and second language learning have already been set in the young brain.

An indicator of readiness would be when young children have begun to show signs of being comfortable in new environments. Such children would show excitement for example by the prospect of traveling to new places such as shopping centres or visiting relatives and family friends. (Vos, 2008; Science Daily, 2019) 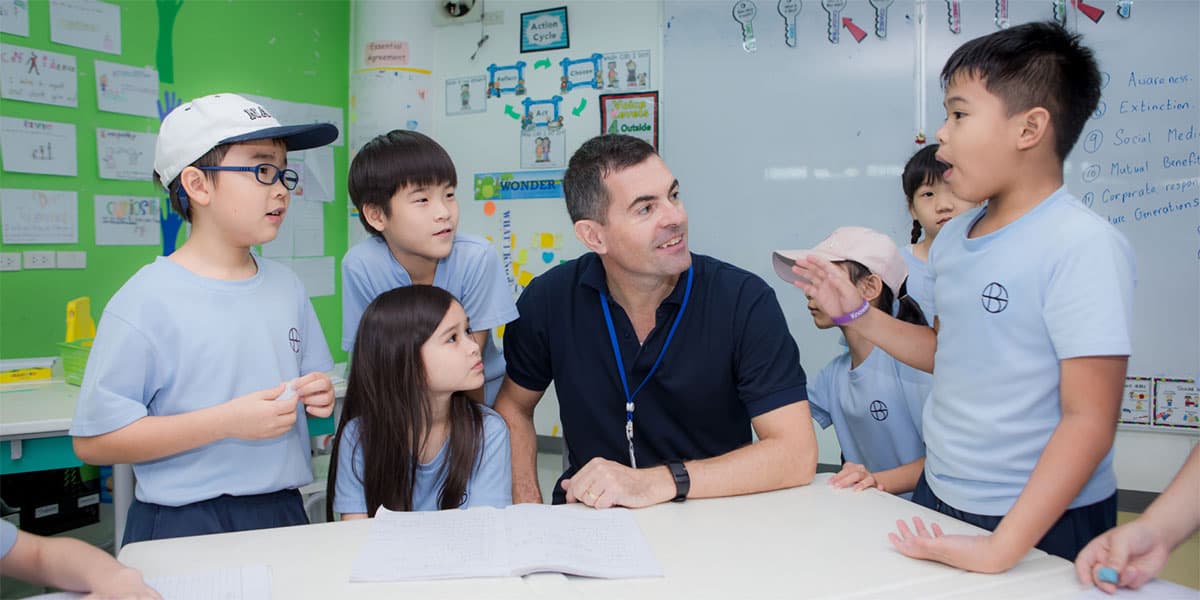 At SBS we encourage parents to enrol their child as early as 2 ½ or 3 years of age. Contemporary researchers point out that a child who is first exposed to a second language at a later stage, say 8 or 9 years of age, will not intrinsically learn it in the same way a younger-aged child would learn it. Chapelton (2016), of the British Council, has confirmed that very young children can not only differentiate among the different sounds of languages, but also they can produce the sounds that are peculiar to specific languages such as English and Chinese. 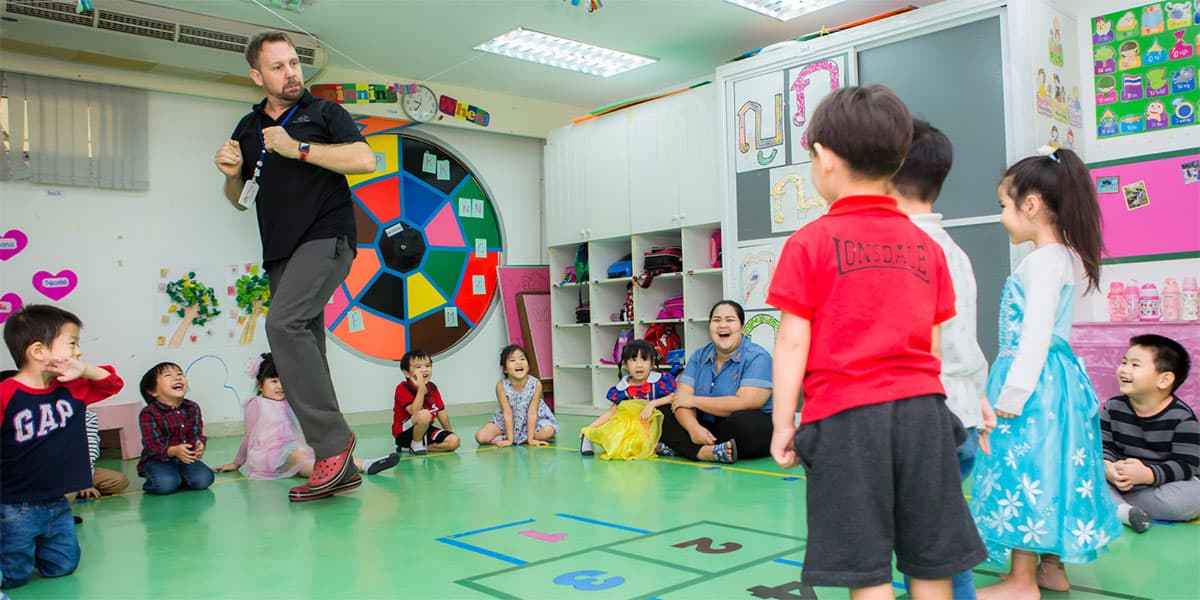 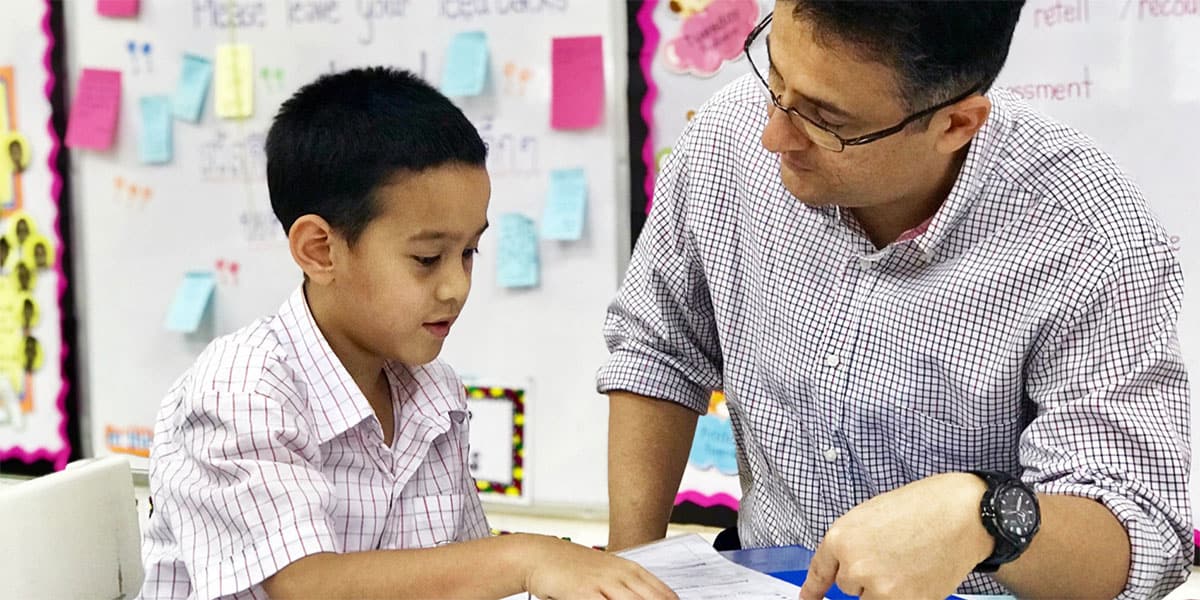 SBS has a distinctive facility for our toddlers and kindergarten students, and our teachers are specialists in early childhood education. Please visit our website where you can see our facilities and programmes, not only for our youngest language learners, but also primary and secondary students and their programmes. 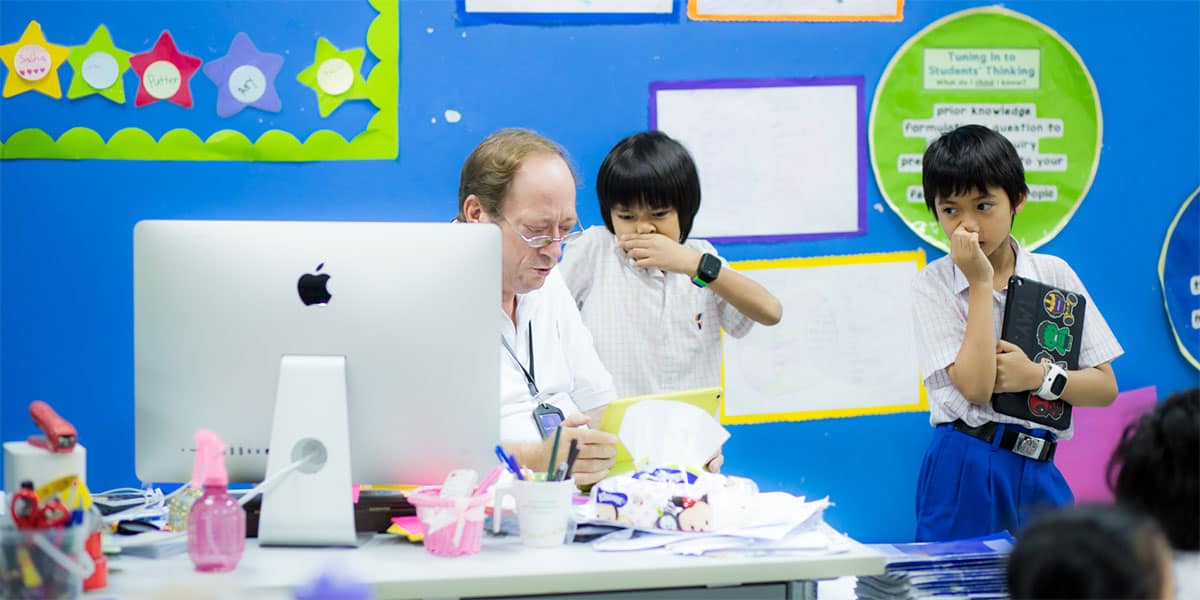 A Place of Wonder and Learning Starts…

Learning about the environment through “play”

All Aboard the Adventure Train Picnic