The IB (International Baccalaureate) Curriculum is very popular in Moscow. Discover The Best IB (International Baccalaureate) Schools in Moscow.
Why choosing the IB (International Baccalaureate) Curriculum?The IB organization was originally founded as a response to the lack of flexibility in the different school systems around the world. Today, the IB education system is recognized in more than 100 countries worldwide, and many of the major UK and North American universities are very positive towards prospective students with an IB diploma. In an article featured in The Telegraph, John Claugthon, retiring Chief Master of King Edward’s School, sheds light on some of the reasons why schools all around the world choose to offer the IB Diploma Programme. He points to the breadth of the programme as one of the key motivations: “IB schools believe that the old dispensation to the narrow world of specialisation won’t do any more.”Many universities world-wide follow this line of thought, and an increasing number of them are revising their admissions criteria to attract more IB graduates. Among other examples, Claugthon mentions King’s College, London, and points to the fact that 20 percent of the university’s new undergraduates are IB students.If you are looking for an education that stimulates and challenges you but also requires hard work, then the IB is the perfect place for you.
Study in MoscowMoscow is the capital and most populous city of Russia, with 13.2 million residents within the city limits and 17.8 million within the urban area. Moscow is a major political, economic, cultural, and scientific center of Russia and Eastern Europe, as well as the largest city entirely on the European continent. With over 40 percent of its territory covered by greenery, it is one of the greenest capitals and major cities in Europe and the world, having the largest forest in an urban area within its borders—more than any other major city—even before its expansion in 2012. Moscow is considered the center of Russian culture, having served as the home of Russian artists, scientists and sports figures and because of the presence of museums, academic and political institutions and theaters.

Our selection of the IB (International Baccalaureate) Schools in Moscow 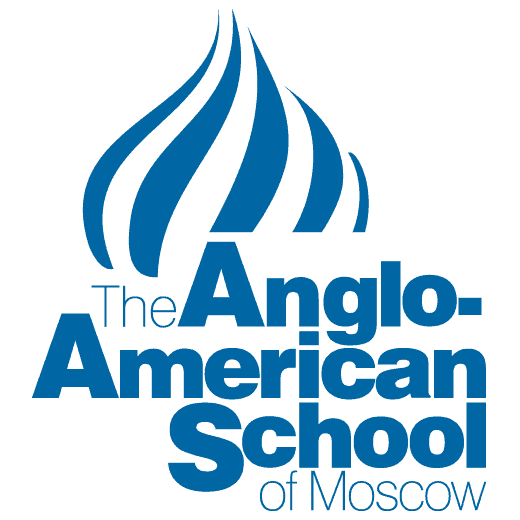 The Anglo-American School of Moscow, founded in 1949, is an independent, coeducational day school in northwest Moscow that offers an international educational program from Pre-Kindergarten… 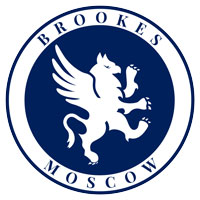 The Best British Schools in Moscow

The Best Private Schools in Moscow

The Best International Schools in Moscow