What have you been up to since graduating from SJI国际? 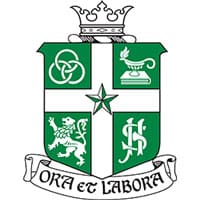