CAC Arts Club, mainly HS students, took on a very fun project last semester, of painting a beautiful mural for our swim team, in the pool area. The Arts Club, led by Ms. Anderson and Ms. Pietak, takes on a different art project every year. “This year we wanted to do something that was more focused and structured,” explained Ms. Anderson. With the facilitation of Ms. Anderson, the art students spoke to the swim team and came up with an idea to create amural close to the pool to create a more colorful and symbolic artwork for the area.

The Arts Club students went together to look for the best spot and found the perfect wall. The motive was to create a piece of art that is reflective of the area that it is in. It was decided that they would go for bright colors inspired by the sea. “Since it’s water – we went for a design that reflects the sea environment,” she elaborated.

“We spoke to the Office of Advancement, who willingly funded the whole project. We are very thankful for their support. It’s a collaborative effort, in the sense that we are using art to benefit the school holistically as well,” she added. The students felt that this collaboration allowed them to depend on and support each other.

For an average of one hour each week, the art students would go work on the mural. This kind of consistent commitment is exactly what CAC aims to instill in its students. It is an important part of student development, to have a sense of responsibility to take on a project and to be committed to seeing it through. 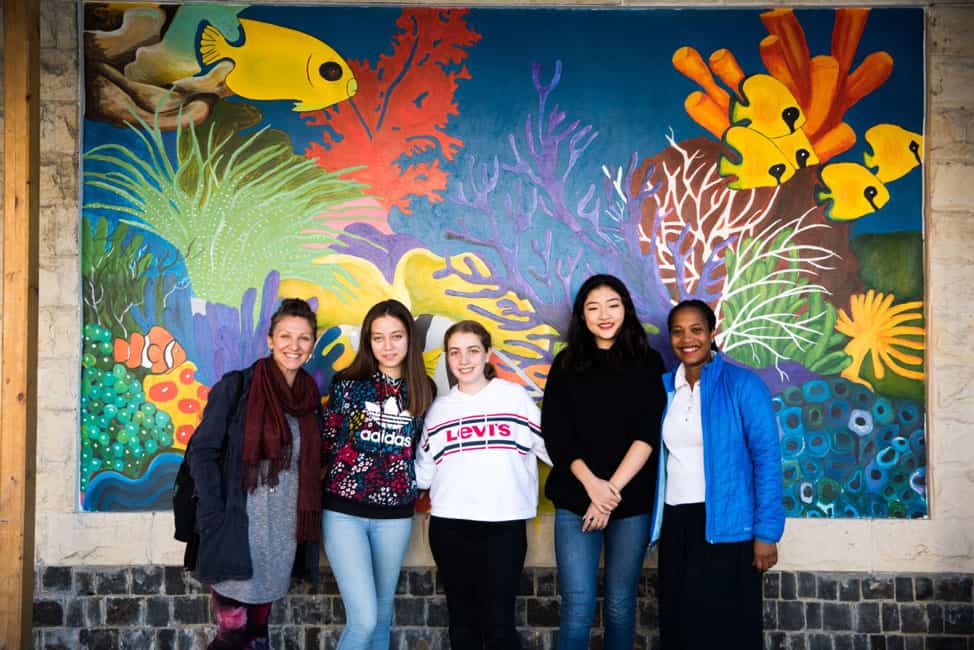 The swim team was grateful for their new mural, which has given life and color to the pool area. Ms. Anderson also explained that while the students don’t usually prefer to work in groups, this time it was different. The students loved working together and had confidence in each other. The idea of working in groups may have given the painters a sense of motivation to see the project through and to rely on one another to get it done. 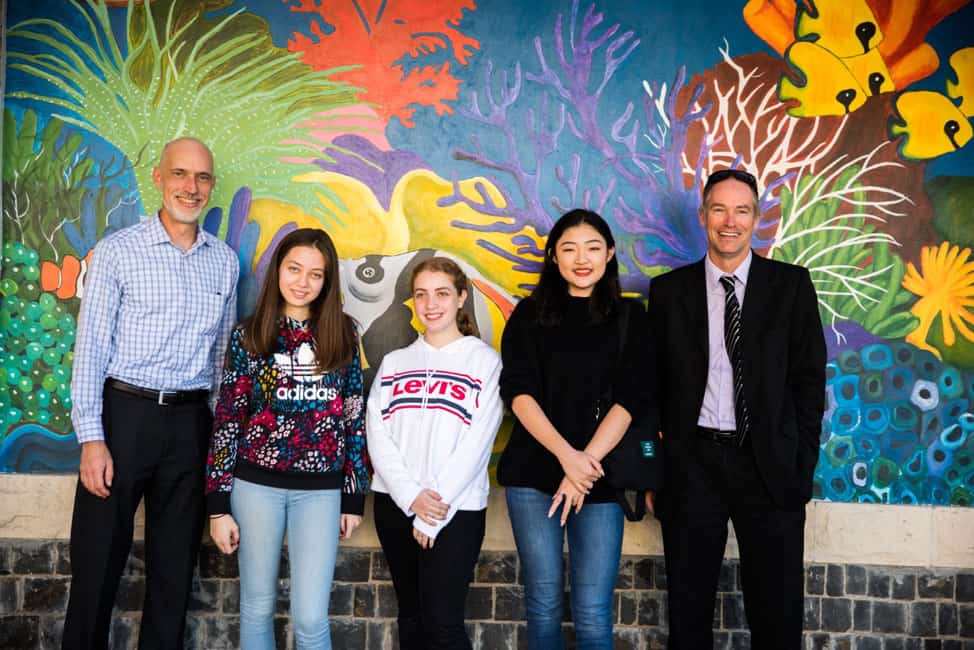 The Office of Advancement set up a mural unveiling event, which was attended by the Arts Club, as well as the Swim Team members. The HOS and the HS principal were also there to congratulate the students on the project completion. The Office of Advancement fully supports such projects and is proud to be in the process of putting up a plaque near the mural in the pool area, to give thanks to the students who worked hard on making their school a more beautiful and colorful place. 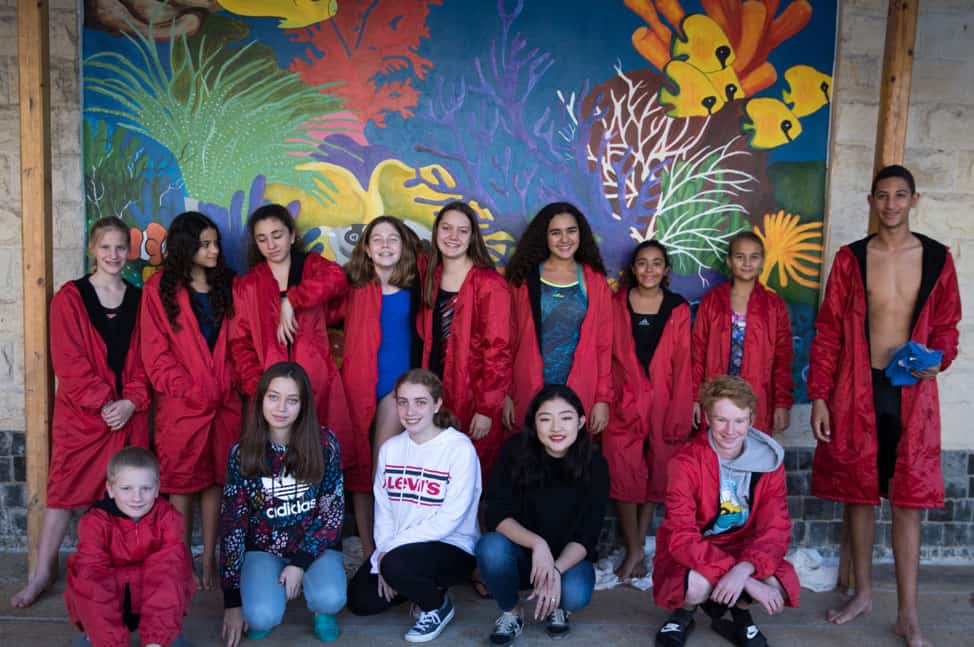 Established in 1945, Cairo American College is a PreK -12 grade international school accredited by the Council of International Schools, The International Baccalaureate, and the Middle States Association…

Performing Arts, a Gateway to Multiple Skills and Perspectives

One Team, One Ship, One Spirit