Each year, Scuola della Georgia students give of their time and energy to reputable community service organization in Zhejiang Province. Students and the school also donate significant funds to multiple causes, through the China Charity Federation. During the COVID-19 epidemic, 200,000 masks were donated to hospitals in countries in need, including 80,000 masks to clinics and hospitals located in Ningbo. This year, GSN is a proud sponsor of the One World One Dream charity organization, providing support for women in Ningbo battling cancer. Georgia school integrates character development into its curriculum and expects students to be strong in academics and strong in character, qualities that will certainly benefit Ningbo and the world. 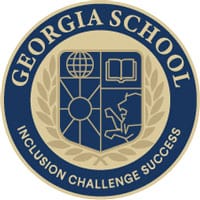