Everything was swell until the COVID-19 pandemic single handedly destroyed every aspect of the modern world in a span of three months. “It happened so fast it almost doesn’t seem real,” said Dawna Friesa, a Canadian television journalist at Global News (“Coronavirus outbreak: Can …” 0:15–0:19). Cities that were once buzzing with people are now eerily quiet, except for the sounds of delivery motorcycle engines racing to get their customer’s orders, as governments ordered their citizens to stay at home to flatten the curve. The longer people stay at home, the more their memories of the past fades, even though the past was mere weeks ago. Right now, everyone around the world is watching, waiting, and thinking: what’s next? In Neal Acherson’s article After the Crisis, a New World Won’t Emerge as if by Magic. We Will Have to Fight for It, he said that “things will never be the same after it’s over” and that “the longer the virus emergency lasts, the more the memory of the pre-virus world begins to grow unreal, unconvincing. […] ‘Peacetime…’” (Acherson). Although everyone prays for everything to go back to normal, their wish will never be granted as the world will never be the same after the COVID-19 pandemic.

Normalcy is sought by everyone on the planet Earth as anything that is not in place is socially ostracized. Since humans are social animals, we try our best to not be excluded, which means that we conform to the norm, whether we like it or not. Norms change over time, but nevertheless, we move with the trends hand-in-hand. We can even compare our world to the city of Oran (from Albert Camus’s novel The Plague, published in 1947) where the “inhabitants lead busy money-centered and denatured lives” and that “they barely notice that they are alive” (“Albert Camus – The Plague” 1:04–1:10). Things were fine for ages, and no one expected anything to change suddenly, but everything that was not supposed to happen had happened due to COVID-19. Every single business except essentials is forced to close which leaves once gleaming shopfronts dark every hour of the day. That’s not “normal”. With nowhere else to go, people stayed home and only ventured out if they absolutely had to. That’s not “normal”. Everyone is making sure that they have a safe distance of approximately two whole meters between them and every other person. That’s not “normal”. All of this wouldn’t be considered “normal” a few weeks ago, but now it is. It has been going on for long enough to be considered “normal”. Everyone hates this; there’s too many restrictions. They want the “old” normal back, where no one had to be cautious about everything and everyone they come in contact with. 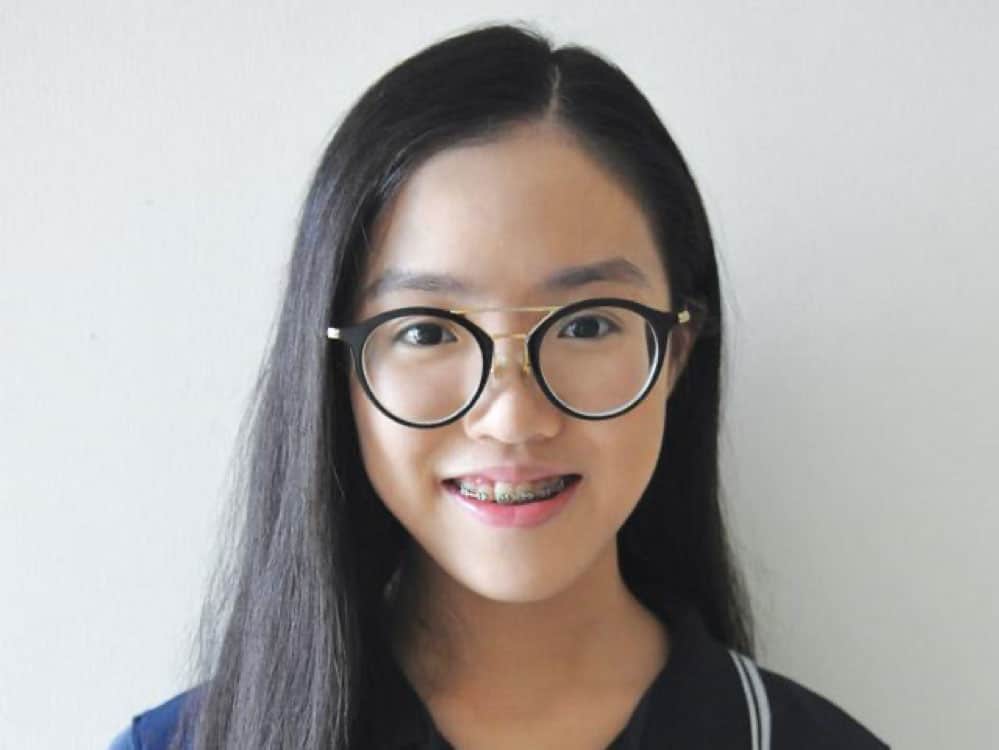 We can never go back to the way things were before. Even if we tried, there will be a second wave of COVID-19 cases and lockdown is implemented once more; no one wants that, of course. Therefore, we have to move forward and adapt to new changes. Changes such as how public interest of personal hygiene is at an all time high, which can be clearly seen in the incredible number of sales for hand sanitizers and face masks. According to Thema Kanchanapairin, a news reporter for Channel One31, frequent use of hand sanitizer would be seen as odd six months ago, but now it is completely fine due to the fear of the virus; hand sanitizer is even provided for free in many public spaces which was not a common sighting pre-pandemic. Another change would be how businesses operate. In a world where the majority of the population is online, businesses have to adapt quickly, especially in times where people are not allowed to venture out and use their services. As the lockdown continues, people get used to ordering things to be sent to their doorstep. Eventually, they will prefer this over going out and browsing stores in person since they no longer want to be in the same confined space as another. This means that large businesses will most likely decrease their number of branches to minimize their expenses, along with the increase in the number of delivery service employees. Another change is how restaurants operate. According to Jackson Proskow, another journalist at Global News, restaurants and many other places will possibly reopen with “fewer seats inside” (“Coronavirus outbreak: Can …” 4:49–4:53). One more change would be how white collar jobs are implementing work-from-home policies. According to Kanchanapairin, there was once a trend to work from home but companies did not allow that since no one knows how it could affect the company. Now, they have no choice but to let their employees work from home, and they barely saw any differences in their performance. Since their employees can work at home with the same quality, companies can decrease the size of office space to reduce expenses for rent. Such changes will induce anxiety in all of us as we have to throw everything we once knew about the system away.

We were built for change so we will be fine, right? In the long run, we will, but it will take some time to adjust. Dr Peter Hotez, a vaccine scientist at Baylor College of Medicine, predicts that the COVID-19 crisis will continue on for approximately two more years, just like how the 1918 flu pandemic ended around late 1920. Why two years? According to Proskow, that is the “length of time it could take to develop, test, and distribute a vaccine” (“Coronavirus outbreak: Can …” 2:25–2:31). Two whole years is enough time for everyone to adjust to this “new normal”, but it does not mean we will stop being cautious. This is merely the dawn of COVID-19; who knows what lies in the future? As Camus puts it, there is always a plague that we cannot escape: the plague, one that can put an end to everyone’s comfortable livelihood before the words “what plague?” can leave their mouths. We will always be on the edge of “the absurd” (“Albert Camus – The Plague” 3:30). As the ice at the poles continue to melt, ancient bacteria and viruses that were once trapped may come to reign chaos in humanity just like COVID-19 and pandemics before that. The “old normal” as we know it is dead, never to be experienced by anyone ever again. Now is the era of “new normal” that everyone must endure, or else face extinction. And when the time comes for another crisis, the current “new normal” will become the future’s “old normal”, and the wheel of change turns again. As Camus’s Dr Reiux recalls: “joy is always under threat” (“Albert Camus – The Plague” 9:10).

Welcome to KIS International School. Feel the welcoming atmosphere, see the students engaged in their learning, and experience the positive energy. At KIS we help our students to…

ISB alumni around the world respond to COVID-19

Safeguarding high-performance in Grade 11: How to ensure student success through COVID-19 school closure